'The people booing need to read the reports. He has never committed a crime' 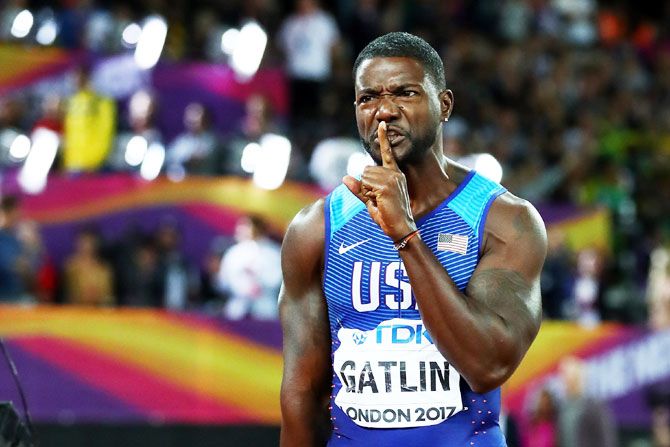 IMAGE: Justin Gatlin gestures to the crowd after his victory in the 100m Final at the World Athletic Championships in London on Saturday. Photograph: Michael Steele/Getty Images

Justin Gatlin's father has asked the fans to lay off his son after the 35-year-old was booed inside the London Stadium while accepting his 100 metres World Championships gold medal.

American Gatlin, who has served two suspensions for doping offences, ruined Usain Bolt's farewell on Saturday by beating the Jamaican sprinter in his final individual race.

"He is very strong and can deal with it. Only here. He only gets it here," Willie Gatlin told the Times.

"The people booing need to read the reports. He has never committed a crime. They need to go and look at what was said."

Willie said Justin had been fully rehabilitated in the US and that he could be a role model for children.

"He gets invited into schools all the time and does lots of talks," he said.

Gatlin was banned for two years in 2001 after failing a dope test for amphetamines found in prescribed medication he had been taking since a child for Attention Deficit Disorder. This suspension was later reduced to one year on appeal.

The sprinter then tested positive for testosterone in 2006 and was suspended for eight years, avoiding a lifetime ban in exchange for his cooperation with the doping authorities.

This ban, however, was also halved by an arbitration panel in 2007.

© Copyright 2022 Reuters Limited. All rights reserved. Republication or redistribution of Reuters content, including by framing or similar means, is expressly prohibited without the prior written consent of Reuters. Reuters shall not be liable for any errors or delays in the content, or for any actions taken in reliance thereon.
Related News: Justin Gatlin, Willie Gatlin, IAAF, London Stadium, Getty Images
COMMENT
Print this article 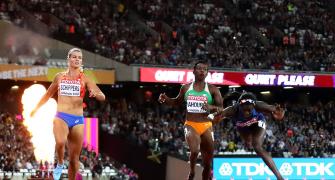 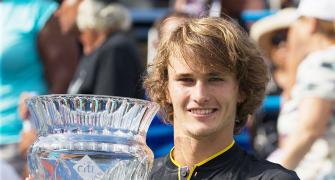 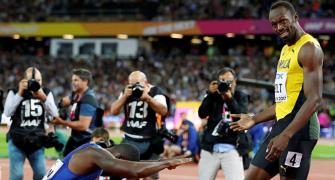 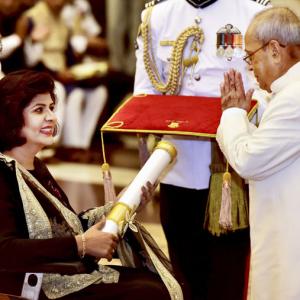 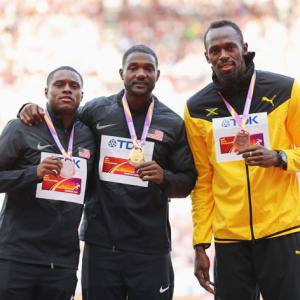