Kashyap suffered a knee injury during his clash against Korean Son Wan Ho on Thursday night and had to retire midway with the score reading 12-21, 11-16 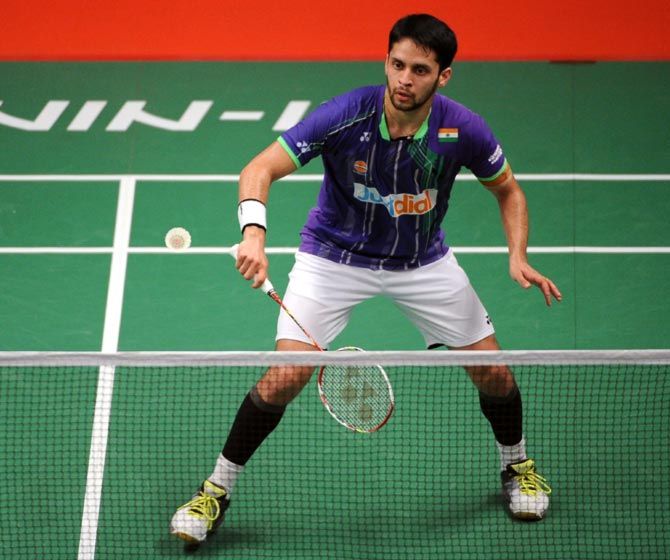 Ace Indian shuttler Parupalli Kashyap suffered a major blow to his Olympic qualification hopes when he retired hurt midway through the German Open pre-quarterfinals at Mulheim an der Ruhr on Thursday.

Already racing against time to seal his Olympic berth, Kashyap was back on the court at the German Open after recovering from a series of injuries, which derailed his preparation for the Summer Games.

However, the Commonwealth Games champion suffered a knee injury during his clash against eighth seed Son Wan Ho of Korea on Thursday night and had to retire midway with the score reading 12-21, 11-16 at the RWE-Sporthalle.

Kashyap is being attended by physiotherapist Dr Johnson Solomon but the extent of his injury is still not clear.

"He is fine now but we are waiting for some tests. Only after that, we can say how much time would be needed for him to recover," Johnson said.

Once the world No.8, Kashyap has slipped to 17th in the rankings, owing to a series of injuries which started with the calf muscle tear in October last year. He played in the Syed Modi Grand Prix Gold but could not defend the title, bowing out in the quarter-finals after sustaining an abdominal strain.

The Hyderabad lad was named in the team for the South Asian Games which was held in Guwahati and Shillong early last month but after repeated requests to BAI and SAI, he was put out of the team at the last moment.

The 29-year-old had also skipped the Badminton Asia Team Championship to regain his fitness so that he can take a shot at Olympic qualification by fetching crucial points to reach the World top-16 before the May 1 cut off date.

Two-time bronze medallist at the World Championship, PV Sindhu is the only Indian survivor at the event after she reached the quarter-finals, defeating Michelle Li of Canada 21-9, 21-17 in a one-sided encounter. 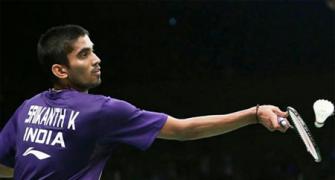 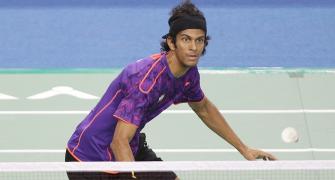 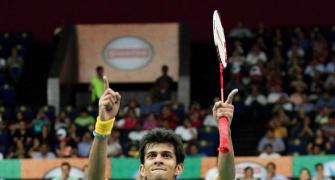 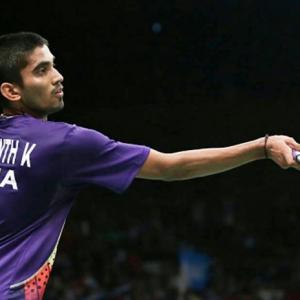 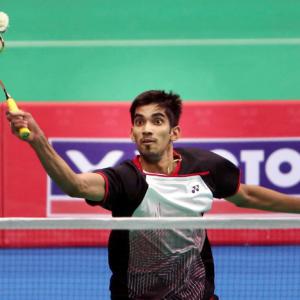