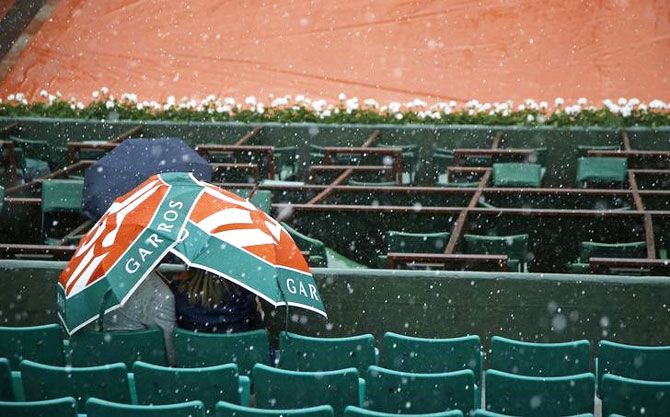 IMAGE: French Tennis Federation did not specifically state that the tournament would have no fans. Photograph: Jacky Naegelen/Reuters

The re-scheduled French Open has been pushed back a further week and the ATP Tour and WTA Tour have both issued revised calendars as professional tennis gears up to emerge from the shutdown caused by the COVID-19 pandemic.

Usually held at the end of May, the French Open was first moved to a September 20-October 4 slot but the main draw will now start on September 27 and end on October 11.

The qualifying tournament, which would not have been feasible in the previous two-week plans, will start on Sept. 21, a boost for lower-ranked players who have been especially hard hit by the lack of earning opportunities since tennis was shutdown in March.

It also means there is more space between the end of the US Open on September 13 and the French Open main draw.

The US Open will be staged without fans and will not include a qualifying draw.

An FFT statement said it had consulted with the ATP, WTA and International Tennis Federation (ITF) to allow the Roland-Garros showpiece the benefit of an extra week.

"We are delighted that consultation with the various international tennis authorities has enabled the 2020 edition of the Roland-Garros tournament to be extended to three weeks," French tennis federation President Bernard Giudicelli said.

"In the current context, we are fully aware of the privilege of being able to organise Roland-Garros in its usual form. Especially since the holding of qualifications will also participate in financially supporting a category of players and professional players affected by this unprecedented crisis."

While warning that everything was dependant on the COVID-19 crisis continuing to abate in France, the FFT said the tournament would have fans although the number had yet to be decided.

"It will absolutely not be behind closed doors. There is no final decision on the number of spectators, which will be decided on with the public authorities," Giudicelli told reporters on Wednesday.

The men's ATP Tour will resume on Aug. 14 with the Citi Open, ATP 500 event in Washington, D.C., while the first WTA event will be staged in Palermo, Italy from August 3.

The new schedule will be subject to continued assessments relating to health and safety and international travel policies, ATP chairman Andrea Gaudenzi said.

"At every turn, ensuring that the resumption of the Tour takes place in a safe environment will be paramount," he said.

Following the Citi Open, the Cincinnati Masters 1000 will be held at Flushing Meadows, followed by the US Open.

The men's claycourt swing will start on September 8 in Kitzbuhel, Austria, overlapping with the second week of the US Open. Players will then be able to get more time on clay at the Madrid and Italian Opens before Roland Garros.

The WTA announced 20 tournaments, beginning in Palermo, before Cincinnati (played at Flushing Meadows) and the U.S Open before moving to the clay of Madrid and Rome.

After that the WTA Tour will traverse Europe and Asia Pacific, including the China Open in Beijing and the season-ending WTA Finals in Shenzhen set for November 9-15.

"For now, the vital energy of spectators in stadiums will be greatly missed, but our broadcast and social media partners are exploring new ways to engage with our fantastic fans," WTA chairman Steve Simon said.

While the tennis season now has some clarity, not all players are supportive, especially of the US Open's decision to go ahead with the virus still rife in the US.

Women's world number two Simona Halep issued a statement saying she does not plan to travel to New York.

The International Tennis Federation (ITF) said its ITF World Tour, the domain of lower-ranked players, will resume on August 3 for women and August 17 for men.

© Copyright 2021 Reuters Limited. All rights reserved. Republication or redistribution of Reuters content, including by framing or similar means, is expressly prohibited without the prior written consent of Reuters. Reuters shall not be liable for any errors or delays in the content, or for any actions taken in reliance thereon.
Related News: FFT, WTA Tours, ATP, Roland-Garros, International Tennis Federation
SHARE THIS STORYCOMMENT
Print this article 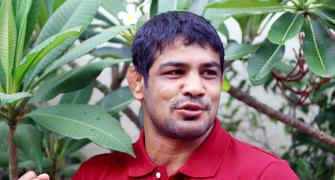 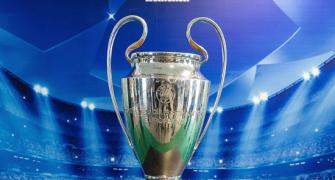 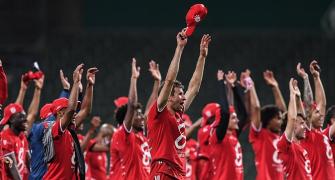 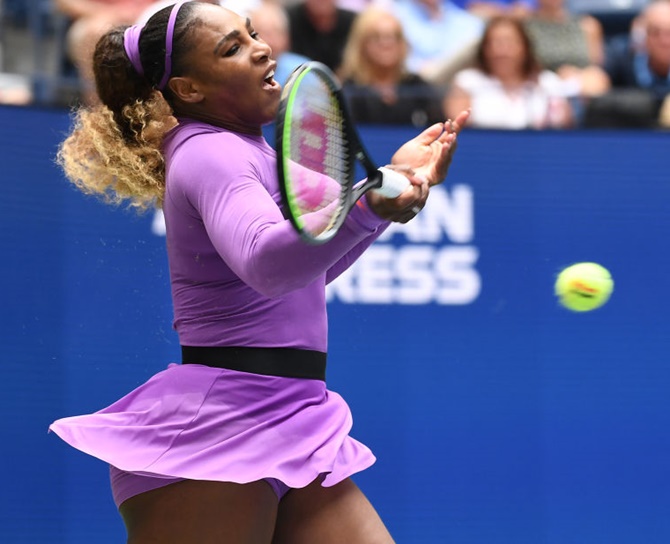 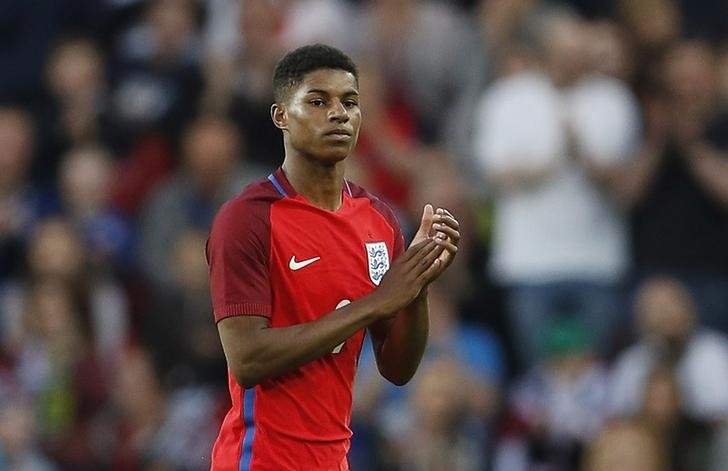