French Formula One GP called off

No fans allowed at Silverstone for British Grand Prix 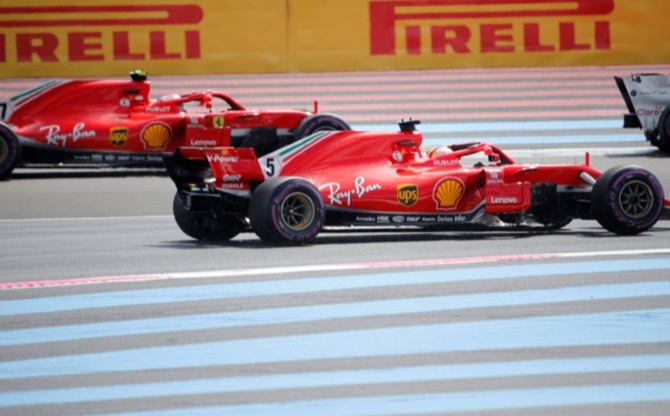 IMAGE: The Formula One season has yet to start and the French race at the southern circuit is the 10th to be hit by the coronavirus. Photograph: Jean-Paul Pelissier/Reuters

The French Formula One Grand Prix scheduled for June 28 at Le Castellet has been cancelled due to the COVID-19 pandemic while spectators will not be allowed at the British Grand Prix in July, organisers said on Monday.

The Formula One season has yet to start and the French race at the southern circuit is the 10th to be hit by the coronavirus.

"Given the evolution of the situation linked to the spread of the COVID-19 virus, the French Grand Prix takes note of the decisions announced by the French State making it impossible to maintain our event," said French GP managing director Eric Boullier.

Formula One chairman Chase Carey said it was disappointing but "we fully support the decision taken by the French authorities in France and look forward to being back at Paul Ricard soon".

France has banned major events until the middle of July and also imposed travel restrictions.

May's showcase race in Monaco has already been cancelled, with the March 15 Australian opener in Melbourne called off and eight other races awaiting rescheduling with Formula One hoping to put on a reduced calendar of 15-18 races.

The season is now expected to start in Austria on July 5 at Spielberg's Red Bull Ring, in what could be a double-header without spectators.

The British Grand Prix, a home race for most of the 10 teams as well as Mercedes' six times world champion Lewis Hamilton, remains on for July 19 but behind closed doors.

"I am extremely disappointed to tell you that we are unable to stage this year’s British Grand Prix in front of the fans at Silverstone," said the circuit's managing director, Stuart Pringle, in a message to fans.

"We have left this difficult decision for as long as possible, but it is abundantly clear given the current conditions in the country and the Government requirements in place now and for the foreseeable future, that a Grand Prix under normal conditions is just not going to be possible.

"Our obligations to protect the health and safety of everyone involved in preparing and delivering the event...means that this is the best, safest and only decision we could make," he added.

© Copyright 2020 Reuters Limited. All rights reserved. Republication or redistribution of Reuters content, including by framing or similar means, is expressly prohibited without the prior written consent of Reuters. Reuters shall not be liable for any errors or delays in the content, or for any actions taken in reliance thereon.
Related News: Le Castellet, IMAGE, Jean-Paul
SHARE THIS STORYCOMMENT
Print this article 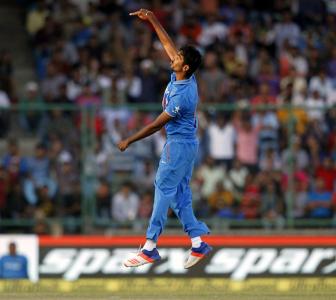 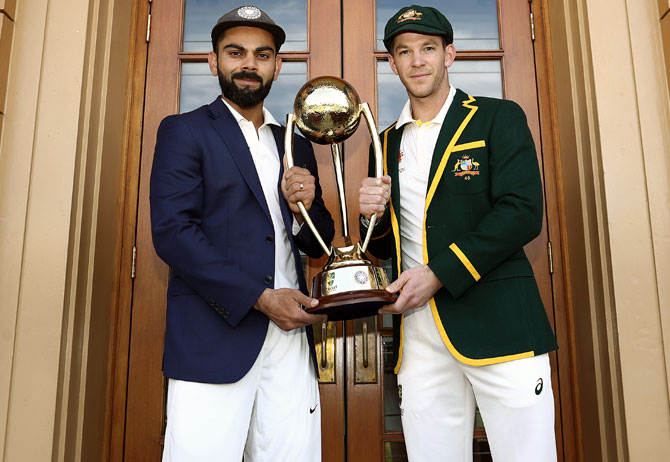 'Hope India tour goes on, it can solve issues'