India missed chances galore and had to settle for a goalless draw against Australia in their second match of the 22nd Lal Bahadur Shastri Under-21 Four-Nation Women's hockey tournament, in Delhi, on Wednesday.

The Indian girls could not convert a single penalty-corner as they returned with a solitary point from the game, taking their tally to four points from two matches.

- Johor Cup U-21 hockey: India rally to down Kiwis

Australia have just one point from the tournament and are up next against New Zealand, who routed Germany 6-2 in the other match of the day.

"Conversion is worry, we got enough chances but we could not convert them. Even yesterday we missed few chances but the good thing is that we are playing as a unit and doing well," said Indian coach Lt. Col. B K Subramani.

Earlier in the day New Zealand rode on a superb hat-trick from Sian Fremaux to steam roll the Germans.

The Kiwis scored four goals in the span of eight minutes, with Pippa Hayward starting the goal rush in the eighth minute after the Germans took an early lead through Marilena Kraub in the fourth.

Kraub socredscored Germany's other goal too in the 35th minute. 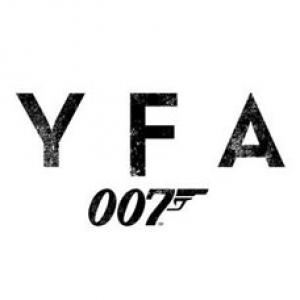 Skyfall: Catch all the buzz on the new Bond film here!