Formula One Chief Executive Bernie Ecclestone has been indicted in Germany in a case relating to the sale of a stake in the motor racing business eight years ago, a spokesman for a Munich court said on Wednesday.

The indictment has been sent out, charging the 82-year-old Briton with bribery and breach of trust, the spokesman said.

At issue is whether Ecclestone bribed a German banker in a business deal under which lender BayernLB sold a 48 percent stake in a Formula One holding company to CVC, a private equity investor that Ecclestone was keen to see as a new shareholder. Ecclestone, who could not immediately be reached for comment on Wednesday, has denied wrongdoing.

The case could mean a further delay to tentative plans to float the Formula One business in Singapore at the end of the year. A listing was scrapped last year because of market turmoil.

Ecclestone remains central to the motor racing business he built into a global money-spinner and the diminutive chief is a familiar figure at its races. He has always said he has no plans to retire and there is no obvious successor in place.

The case comes after Ecclestone made payments to Gerhard Gribkowsky, BayernLB's former chief risk officer, who was jailed last year for tax evasion.

Ecclestone has denied that the payments to Gribkowsky amounted to bribes. Instead, he told a Munich court in November 2011 that he paid Gribkowsky to "keep him quiet" after the German put him under pressure over his tax affairs, and not to smooth the sale to CVC.

BayernLB had ended up with the Formula One stake following the bankruptcy of the media empire of Leo Kirch.

BayernLB assigned Gribkowsky with the task of hiving it off.

CVC owned a 63 percent stake in Formula One, but has since cut that to around 35 percent in a series of deals.

© Copyright 2021 Reuters Limited. All rights reserved. Republication or redistribution of Reuters content, including by framing or similar means, is expressly prohibited without the prior written consent of Reuters. Reuters shall not be liable for any errors or delays in the content, or for any actions taken in reliance thereon.
Related News: Formula Onenbsp, CVC, Gerhard Gribkowsky, Germanynbsp, Bernie Ecclestone
COMMENT
Print this article 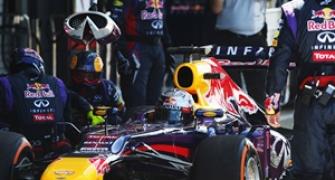 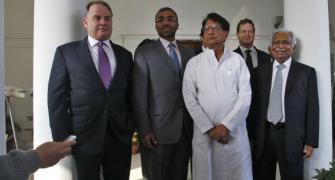 Ajit Singh open to any inquiry on Jet-Etihad deal RBI directs oil cos to buy dollars from a PSU bank 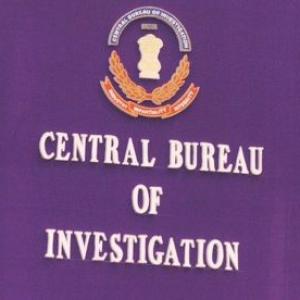 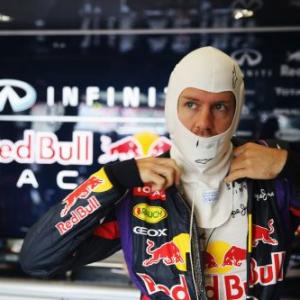