IMAGE: British tennis player Emma Raducanu poses after being made a Member of the Order of the British Empire by King Charles III during an investiture ceremony at Windsor Castle on Tuesday. Photograph: Andrew Matthews/Pool via Reuters

British tennis player Emma Raducanu was made a Member of the Order of the British Empire (MBE) on Tuesday, a little more than a year after she shocked the sporting world when she became the first qualifier to win a Grand Slam.

The then-18-year-old Raducanu catapulted her career to new heights when she won 10 matches without dropping a set to claim the US Open title, beating Canadian Leylah Fernandez in the final.

"It's been great to receive my honour today from His Majesty the King -- I feel extremely grateful," she said in a statement made to members of the media after receiving the MBE from King Charles at an investiture ceremony at Windsor Castle.

Her first full year on Tour was marred by injury and disappointing finishes and she current sits ranked 75th in the world. 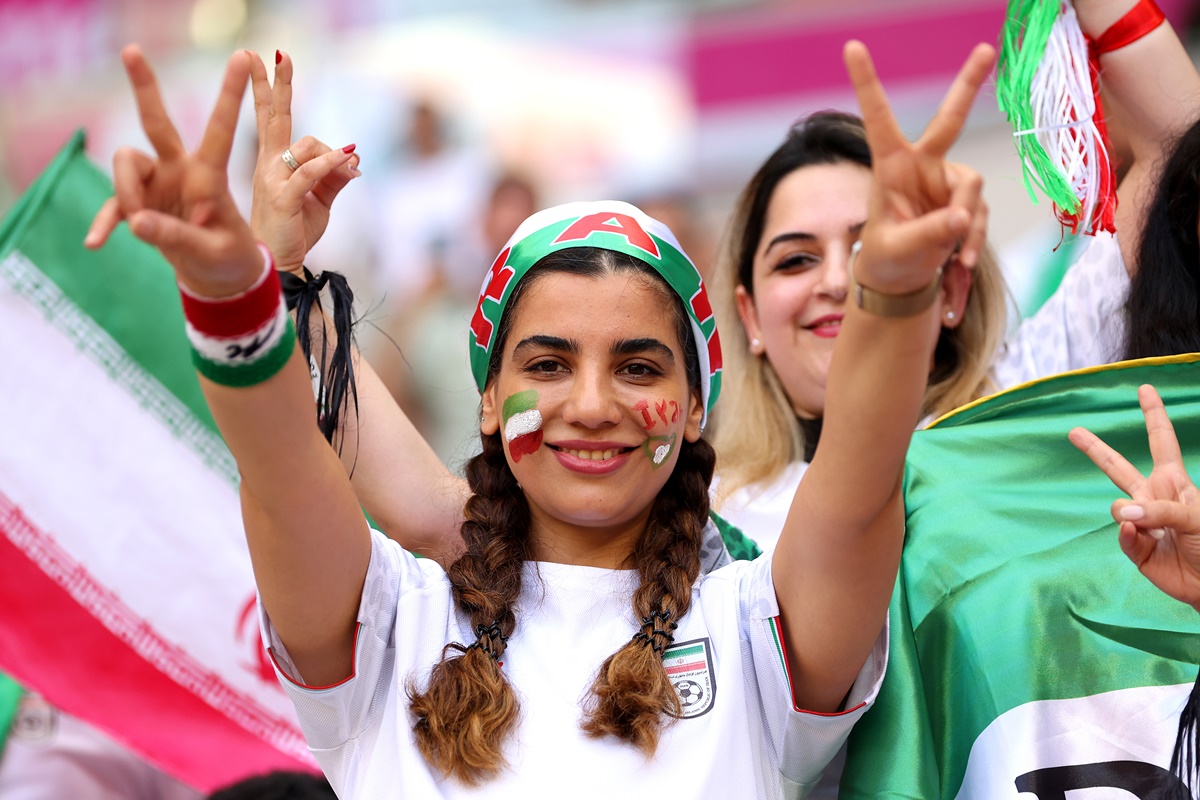