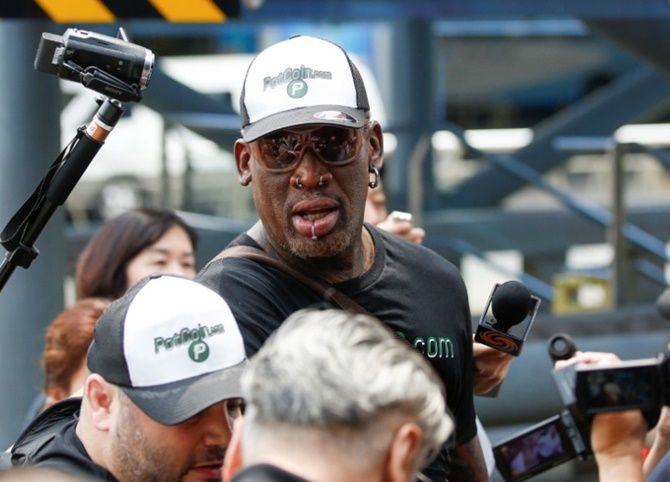 Former US National Basketball Association star Dennis Rodman arrived in Singapore late on Monday for a summit between US President Donald Trump and North Korean leader Kim Jong Un, saying he was 'excited to be part of it'.

There has been no indication Rodman would be involved in any official talks at the summit, which is aimed at getting North Korea to give up its nuclear weapons and missiles in exchange for economic incentives and security guarantees.

"It should go fairly well, but people should not expect so much for the first time," Rodman told reporters at the airport.

"The doors are opening."

Trump, asked last week if Rodman had been invited to Singapore, said, "No, he wasn’t."

Rodman is one of a handful of Westerners to have visited reclusive North Korea and met Kim. He most recently travelled there a year ago as a private citizen.

This trip, like the last one, is sponsored by potcoin.com, the crypto-currency provider for the legal marijuana industry, Rodman said on Twitter.

Before Trump became president, Rodman appeared twice on his "Celebrity Apprentice" show and praised the billionaire real estate developer on Twitter during the 2016 presidential campaign.

Rodman has faced ridicule and criticism for his trips to North Korea, which some U.S. politicians and activists view as serving only as fodder for North Korean propaganda.

His earlier visits to North Korea included a basketball game he organised, an event chronicled in the documentary film "Big Bang in Pyongyang," which featured Rodman singing "Happy Birthday" to Kim, as well as scenes of inebriated and erratic behaviour by the basketball Hall of Famer.

© Copyright 2021 Reuters Limited. All rights reserved. Republication or redistribution of Reuters content, including by framing or similar means, is expressly prohibited without the prior written consent of Reuters. Reuters shall not be liable for any errors or delays in the content, or for any actions taken in reliance thereon.
Related News: Dennis Rodman, Kim Jong Un, North Korea, NBA, US National Basketball Association
COMMENT
Print this article 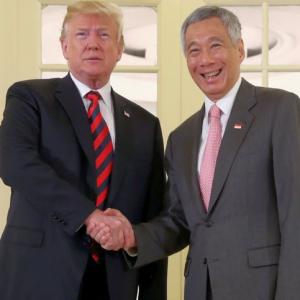 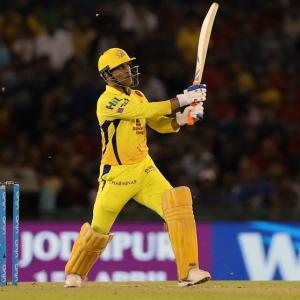