West Ham United have been chosen to take over the London 2012 Olympics stadium after fending off rival bidders Tottenham Hotspur, the BBC reported on Wednesday.

Both Premier League club have submitted bids to the Olympic Park Legacy Company (OPLC) which is holding a board meeting on Friday to determine which of the two will take over the stadium.

Should West Ham, whose plan would retain an athletics track inside the stadium, be confirmed as the OPLC's recommended bidder it would still need to be ratified by the government and London's mayor Boris Johnson.

A spokesman for the OPLC said on Wednesday that no decision had yet been made.

"It's pure speculation," he said. "Our board will meet on Friday when they will be presented with both bids and vote to recommend a preferred bidder."

The OPLC had been expected to announce which of the two Premier League clubs be recommended to move to the east London site at the end of January but postponed its board meeting, saying its members needed more time to evaluate both proposals.

Since then both clubs have traded verbal blows with Tottenham, backed by American entertainment giant AEG, saying that West Ham's plan to incorporate an athletics track inside a football stadium would be unsustainable.

"What they are trying to do is force what they think is a legacy for track and field into a football stadium at the cost of the experience of the number one economic generator for that project," AEG president Tim Leiweke said on Wednesday.

"And guess what? It won't work for track and field either."

Tottenham's plan to demolish most of the 500 million pounds stadium for a 60,000-seater football only venue has attracted criticism from many senior figures in athletics as well as London organising committee (LOCOG) chairman Sebastian Coe.

The north London club's chairman Daniel Levy has had a tough job convincing fans that a move away from White Hart Lane would enable the club to compete with Europe's best.

A LOCOG spokesman on Wednesday said they had not been informed of any decision on the stadium.

© Copyright 2022 Reuters Limited. All rights reserved. Republication or redistribution of Reuters content, including by framing or similar means, is expressly prohibited without the prior written consent of Reuters. Reuters shall not be liable for any errors or delays in the content, or for any actions taken in reliance thereon.
Related News: OPLC, Should West Ham, AEG, Tottenham Hotspur, London
COMMENT
Print this article 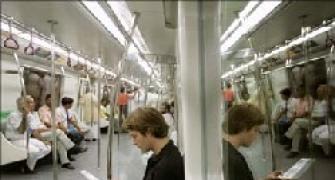 Delhi Metro will be bigger than London Metro: Nath
Ten-man Man United hold on for 0-0 draw at Spurs 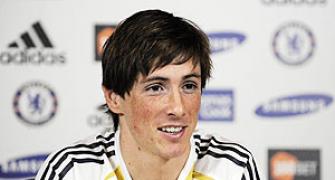 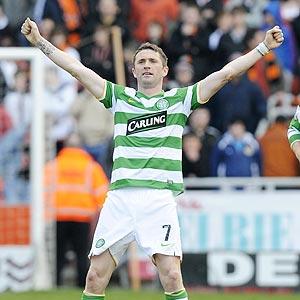 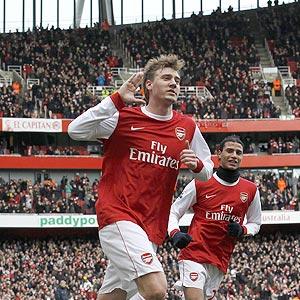