Spain’s World Cup-winning captain and goalkeeper Iker Casillas has called time on his five-year spell with Porto after his contract with the Portuguese club expired on Wednesday.

Casillas, 39, suffered a heart attack during a training session last year and has not played any competitive football since April, 2019.

He was given a role on the team’s technical staff at the start of this season and was included in the first-team squad, although he was never named in a matchday squad.

Porto president Jorge Nuno Pinto da Costa said in February that Casillas was set to retire from playing in order to stand for election to become president of the Spanish soccer federation, although he later withdrew from the running due to the COVID-19 pandemic.

Casillas, who led Spain to their first World Cup in 2010 and helped his country win the 2008 and 2012 European championships, had a low-key farewell from the club he joined in 2015 after spending 25 years at Real Madrid.

He posted a picture on his official Twitter account from Monday’s 1-0 win at Pacos Ferreira with the caption “the last trip”.

Porto released a video on their website titled “Always one of us” in tribute to the goalkeeper, who made 156 competitive appearances for the club and won the 2017-18 league title with them. Manchester City winger Leroy Sane has decided to move on from the club and is likely to begin his next chapter with German champions Bayern Munich, manager Pep Guardiola said on Wednesday.

British and German media reported on Tuesday that Bayern had reached an agreement with City to sign Sane in a deal worth 45 million euros (40.72 million pounds) plus add-ons, with the winger poised to a sign a five-year deal with the German club.

Guardiola confirmed that there were a few kinks that needed to be irSane close to completing permanent Bayern move, says Guardiola

Manchester City winger Leroy Sane has decided to move on from the club and is likely to begin his next chapter with German champions Bayern Munich, manager Pep Guardiola said on Wednesday.

British and German media reported on Tuesday that Bayern had reached an agreement with City to sign Sane in a deal worth 45 million euros (40.72 million pounds) plus add-ons, with the winger poised to a sign a five-year deal with the German club.

Guardiola confirmed that there were a few kinks that needed to be ironed out before the deal could be announced.

“It looks like it but it’s not already done. There are some little issues but it looks like he is going to go to Munich. We wish him all the best and thanks for our years together,” Guardiola told reporters ahead of Thursday’s Premier League clash against Liverpool.

“He will have another chapter at a fantastic club in Bayern. He wanted to leave. Everyone has their own life and he decided to move on. I would have loved for him to stay but he believed he would be better and happier there.”

City’s reign as Premier League champions came to an end after last week’s 2-1 defeat by Chelsea gave Liverpool an insurmountable 23-point lead at the top of the standings with seven games to play.

Guardiola admits City, who were beaten 3-1 by Liverpool at Anfield earlier in the season, have a point to prove when they welcome Juergen Klopp’s side to the Etihad.

“We are incredibly satisfied with what we have done, but with athletes that is never enough. The past is the past... the show must go on,” he said.

Guardiola, 49, insists his side will be back in top form next season.

“We’re going to make Liverpool feel (the heat) next season and the other opponents as well, try to fight with them for the next chapters in the league,” the Spanish manager said, adding that he has a healthy respect for his Liverpool counterpart Klopp.

“I don’t know him that well but I admire him and the way that his teams play football. He wants to win, I want to win but when it is finished the game is over,” Guardiola said.

Arsenal will not extend William Saliba’s loan deal at St Etienne after the two clubs failed to agree training and financial terms for the French defender, the Premier League club said on Wednesday.

Saliba, who signed for Arsenal from St Etienne last year for a reported 27 million pounds, was loaned back to the French club for the 2019-20 campaign.

Due to the COVID-19 pandemic, the Ligue 1 season was terminated early and the Coupe de France final was moved to July 24, several weeks after Saliba’s loan was due to end on June 30.

Arsenal manager Mikel Arteta had indicated on Tuesday that the teenage defender would stay for the cup final against Paris St Germain but talks between the two clubs broke down before the deadline of midnight.

“Throughout our discussions with St Etienne, our aim has been to protect the welfare of William Saliba as well as the interests of Arsenal, while honouring the terms of the loan,” Arsenal said in a statement.

In a statement, St Etienne accused Arsenal of imposing “absolutely unacceptable sporting and financial conditions” but Arsenal said they were unhappy with the training plans for Saliba, who has missed three months of the season with a broken foot.

“To our surprise we were unable to reach agreement to this plan which was proposed by our medical experts, and we are simply not prepared to risk the welfare of an Arsenal player,” the north London club said.

“While it was not our primary concern, and ultimately not relevant as our training plan was not accepted, we also expected not to be financially disadvantaged by extending the loan. This was also not acceptable to St Etienne.”

Tottenham Hotspur’s squad does not need huge investment according to manager Jose Mourinho, despite looking like they will miss out on next season’s Champions League.

Ahead of Thursday’s Premier League visit to Sheffield United, Tottenham are in seventh spot, nine points behind fourth-placed Chelsea and seven behind Manchester United and Wolverhampton Wanderers.

Asked at his virtual pre-match news conference if missing out on the Champions League could impact on Tottenham’s close season squad-strengthening, Mourinho said: “A team that qualifies or doesn’t qualify for the Champions League, it makes a difference to their economical situation.

“That’s easy to understand and easy to accept. The two good things are that (chairman, Daniel) Mr Levy wants what I want. He wants what the fans want, which is to win football matches and to try to win trophies. So that’s one good thing.

Defender Jan Vertonghen looks set to leave once the season is concluded but Mourinho believes fellow defender Eric Dier will still be wit the club next season.

“I hope that they can find an agreement, because I am taking the team in a certain direction.”

Tottenham need a win at Sheffield United to give them some hope of catching the teams above them, and they will be boosted by a sharper Harry Kane, who scored his first goal of an injury-hit year in the 2-0 defeat of West Ham United.

© Copyright 2020 Reuters Limited. All rights reserved. Republication or redistribution of Reuters content, including by framing or similar means, is expressly prohibited without the prior written consent of Reuters. Reuters shall not be liable for any errors or delays in the content, or for any actions taken in reliance thereon.
Related News: Pep Guardiola, William Saliba, St Etienne, Bayern Munich, Arsenal
SHARE THIS STORYCOMMENT
Print this article 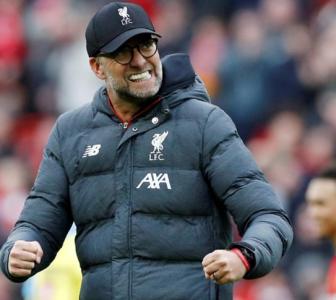 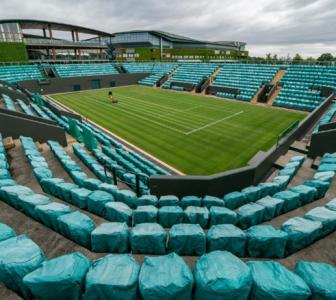 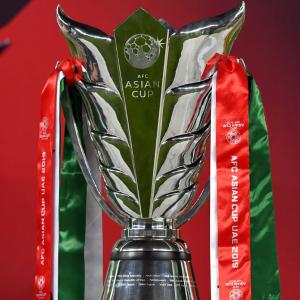 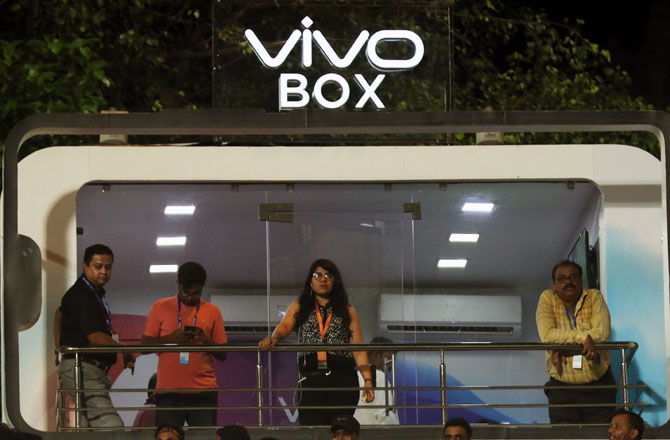