The All India Football Federation on Tuesday said it was not consulted for the proposed marquee match between the world's most popular club Manchester United and Serie A champions Juventus, which is reportedly being organised in Kolkata on August 1.

AIFF vice-president, Subrata Dutta, said they had seen the reports where West Bengal Sports Minister Madan Mitra confirmed of the match being held at the 120,000 capacity Yuba Bharati Krirangan.

"But we are not yet consulted in this matter. Without the AIFF and sports ministry's consent, one cannot organise such a match. It is required to take permission at least two and half month's in advance," Dutta said.

Earlier there was a similar report about a likely match between Barcelona and Inter Milan, something that did not see the light of the day due to "shortage of time".

However, if Man United-Juve match takes place it would be another rare treat for city's football fans who had witnessed the Lionel Messi-led Argentina take on Venezuela in a FIFA international friendly on September 2 last year.

Highly hopeful of the match, Mitra was quoted as saying by an English daily that talks with the representatives of both the clubs were in the final stages and the match will happen on August 1 in all probability.

Mitra also said experts from Manchester United had already inspected the much-debated artificial turf of YBK and found the facilities adequate to host an international match.

The match is reportedly being organised by a firm based out of Bengal and sources say that they had approached the state government.

The letters regarding this were sent out by Manchester United's Global Sponsorship Director Casper Stylsvig and Francisco Calvo of Juventus' Communication department, sources claimed.

The Sources added that a confirmation from both the sides is needed by June 12 to hold the match on August 1.

The firm reportedly also has plans to hold a football carnival, clinics, practice sessions and a gala dinner with Bollywood celebrities, FIFA bigwigs and directors of the top clubs as the appearance fee by the most popular club is estimated to be around US$ 2 million. 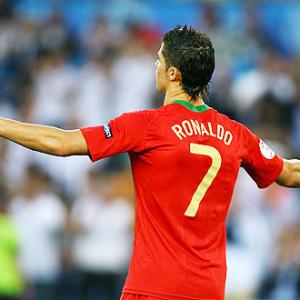 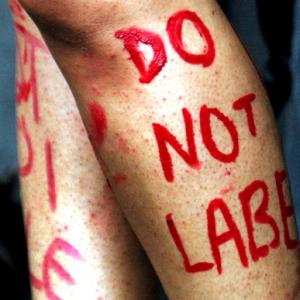 In PHOTOS: The bold and beautiful at Kolkata's SlutWalk