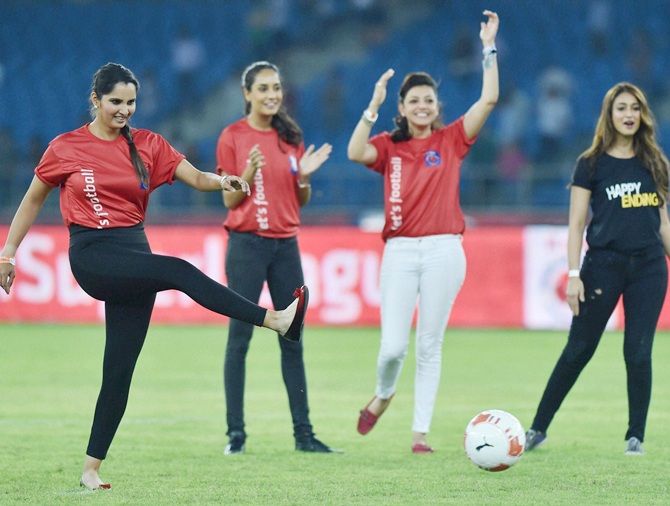 The Hyderabadi was at the Nehru stadium in New Delhi on Tuesday for the Indian Super League match between Delhi Dynamos FC and FC Pune City.

Sania and Indian film actresses Ileana D'Cruz, Lisa Haydon and Kajal Aggarwal tried scoring from the penalty spot during a celebrity fund-raiser that followed the goalless draw between the Delhi and Pune ISL teams.

Haydon was the only celebrity who managed to get the ball past the goalkeeper.

Sania was second time lucky; yes, the goalkeeper was asked to leave the goal unattended! 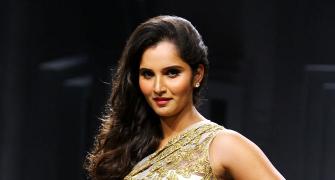 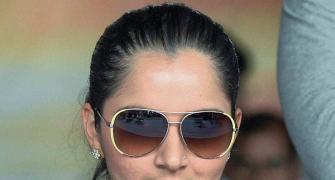 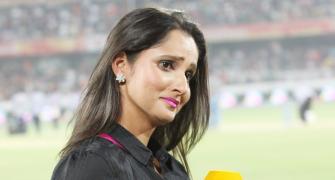 IPL PHOTOS: The many moods of sensational Sania Mirza 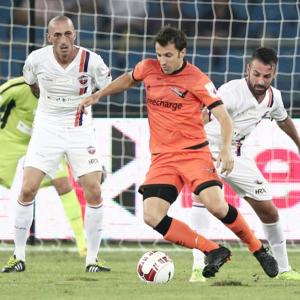 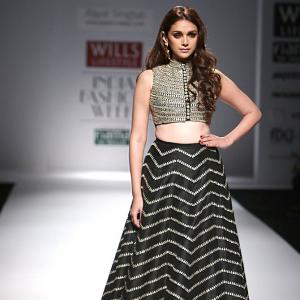