India will win eight medals including one gold, Goldman Sachs predicted in a survey 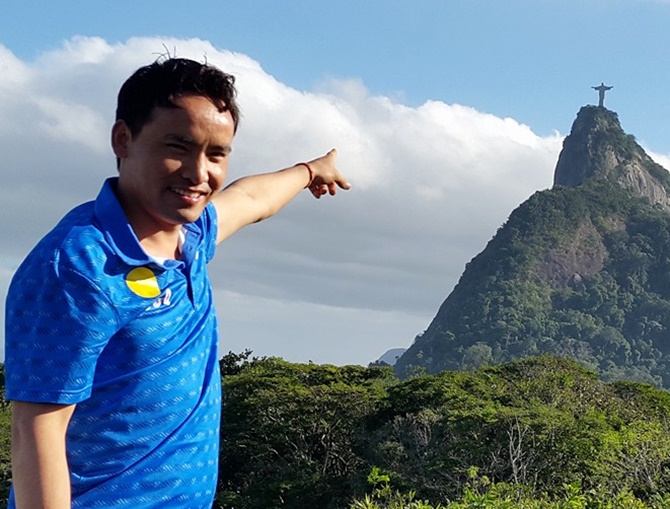 The world's two largest economies, the United States and China, will again win most gold medals at the Olympics and Britain will push Russia into third place in the overall standings, Goldman Sachs predicted in a survey released on Monday.

The report predicts that India will win eight medals in the Rio de Janeiro summer games, including one gold medal. 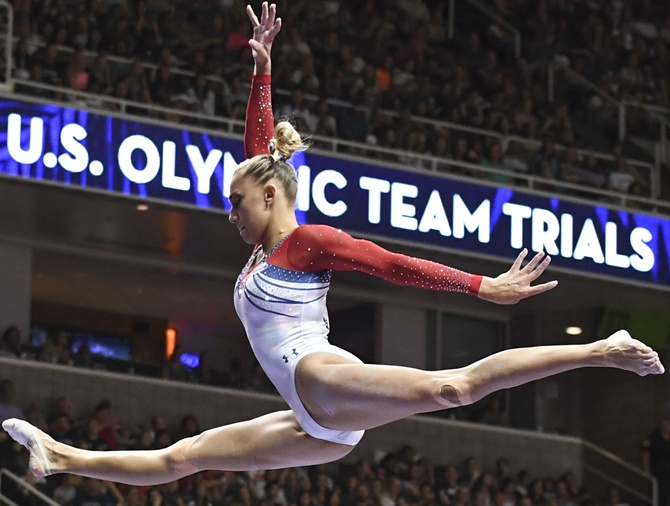 American athletes will come away with 45 gold medals from the Rio de Janeiro Games which start on Friday, one less that they got in London four years ago, while China will win 36, two fewer than in 2012, according to the investment bank's economists.

Beyond athletic performance, economic success enhances the chances of Olympic glory, according to Goldman Sachs, because "a country is more likely to produce world-class athletes in a world-class environment".

Britain, which hosted the Games four years ago, will win 23 gold medals, six less than in 2012. But in the overall count, it will take home 59 medals, one more than Russia, the survey said.

The Russian team, hit by doping bans, will collect 14 golds, 12 fewer than the recently revised total of their London haul four years ago, Goldman Sachs predicted.

Host country Brazil has long been an Olympic under-achiever considering its population of 200 million people, the world's fifth largest, and its position as the world's seventh-largest economy, according to the International Monetary Fund.

Goldman Sachs expects Brazil to miss its goal of breaking into the 10 top of total medal winners despite a big increase in funding ahead of the Games in Rio de Janeiro.

Brazil is expected to tie with Jamaica, the world's 131st-largest economy, in the gold medal count. In the overall standings, Goldman Sachs predicts Brazil to come 11th with 22 medals, just ahead of Ukraine, the 48th largest economy and a nation of 44 million people, less than a quarter of Brazil's population. 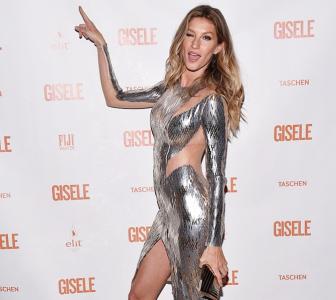 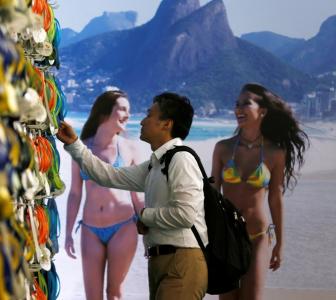 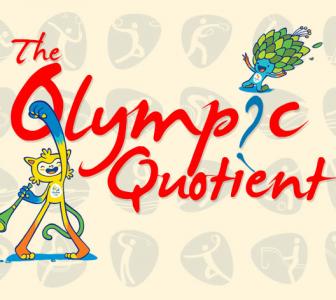 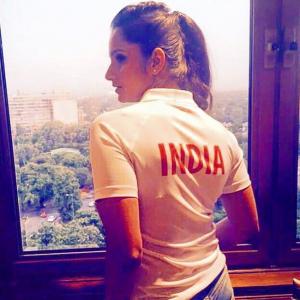 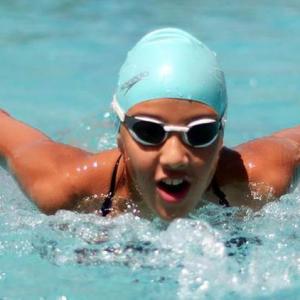 The youngest Olympian at Rio 2016 is also an earthquake survivor