IMAGES from the FIFA World Cup match played between England and Tunisia in Volgograd Arena in Volgograd, Russia on Monday 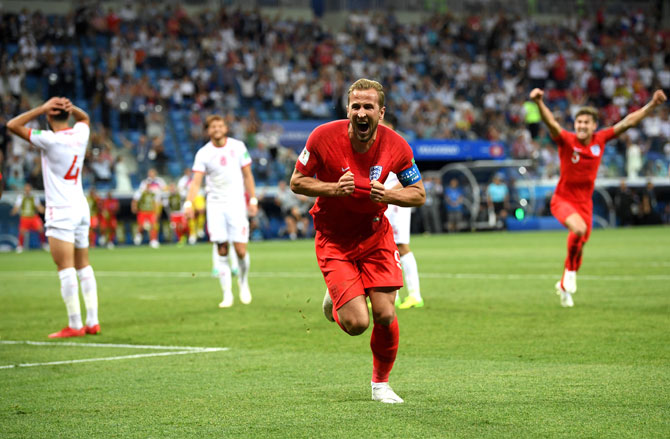 England captain Harry Kane scored twice including a stoppage-time winner as he led his side to a last-gasp 2-1 win over Tunisia in their opening World Cup match on Monday.

Kane stooped at the far post to turn in a header in the 91st minute just when it looked like England were going to extend their disappointing run in World Cup tournaments.

Kane had put England ahead in the 11th minute of the Group G game when Tunisia keeper Mouez Hassen could only palm a strong header by John Stones on to the foot of the striker. 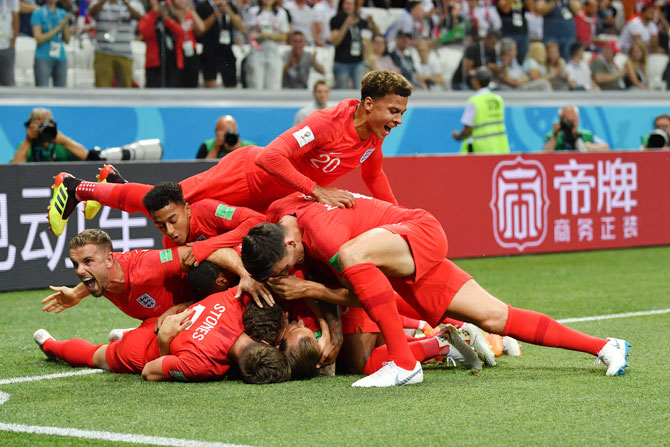 England promised to launch their campaign with attacking football and they tore into Tunisia before and after Kane's opener, creating a string of chances only to be let down by a lack of composure in front of goal.

They paid the price when the North Africans were awarded a penalty before the break.

England defender Kyle Walker swung an arm behind him and caught Fakhreddine Ben Youssef in the face and Colombia referee Wilmar Roldan pointed to the spot. 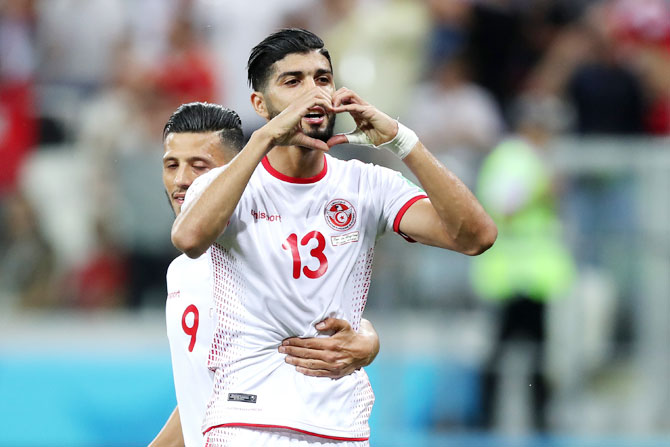 Ferjani Sassi, after appearing to whisper a prayer to himself, scored low to the right of England keeper Jordan Pickford to equalise.

After the break, England struggled to maintain the intensity of the opening period and Tunisia looked more comfortable as they contained their opponents' attack until Kane's winner.

From a Kieran Trippier corner, a glancing header from Harry Maguire found Kane at the back post and he cleverly nodded home to give England a winning start.

The result means Belgium top Group G on goal difference after a 3-0 over World Cup debutants Panama earlier on Monday. 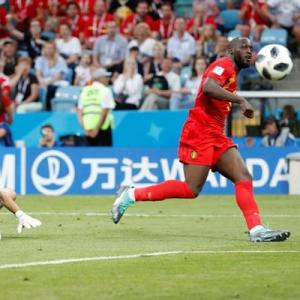 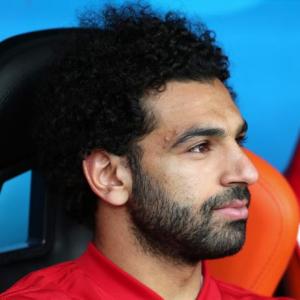