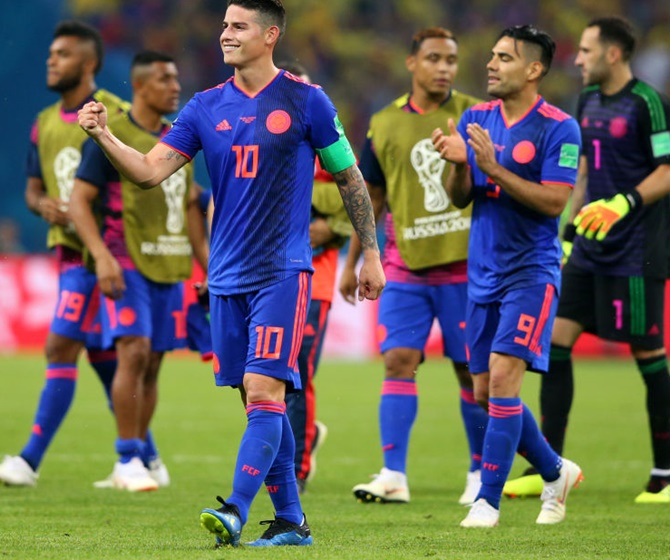 Colombia’s World Cup campaign roared back into life with a 3-0 win over Poland in Group H on a sweltering evening at the Kazan Arena which sent the Poles tumbling out of the tournament on Sunday.

Defender Yerry Mina opened the scoring in the 40th minute with captain Radamel Falcao and winger Juan Cuadrado sealing a deserved victory with two goals in five minutes as the desperate Poles chased the game in the last quarter. 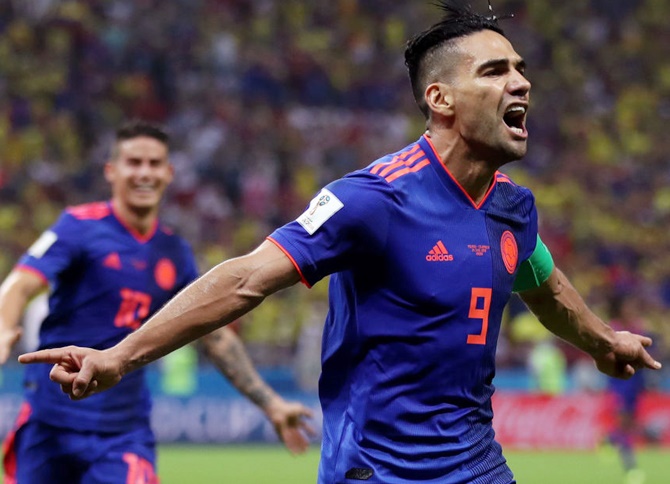 Midfielder James Rodriguez, winner of the Golden Boot at the last World Cup, returned to the starting lineup after injury and played a part in two of the goals as Colombia got back on track after their opening loss to Japan.

The victory puts Colombia in third place in the group on three points behind the Japanese and Senegal, who shared a 2-2 draw earlier on Sunday to move to four points apiece.

A victory over the Africans in their final first-round match in Samara on Thursday would secure Colombia a spot in the last 16 as they target at least matching their charge to the quarter-finals in Brazil four years ago.

For Poland, the optimism fostered by their quarter-final spot at Euro 2016 and a strong qualifying campaign proved to be misplaced as they slumped to a second successive defeat. 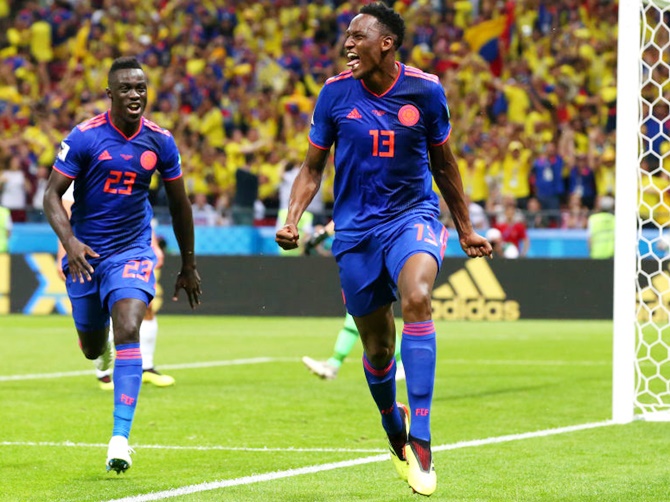 The match started to a barrage of noise from the yellow-shirted Colombian fans and the early exchanges were frenetic with Poland putting in some physical challenges and Robert Lewandowski getting close attention from the Colombian defence.

Poland’s offensive tactics were limited to launching long balls towards their prolific striker and although Colombia were trying to play the ball on the floor they could not get their passes to stick.

Cuadrado was causing some problems down Poland’s right flank, however, and a piece of mazy dribbling in the 37th minute saw the winger forge the first genuine opening, which goalkeeper Wojciech Szczesny blocked behind.

The respite was brief and on the next Colombia attack Juan Quintero found Rodriguez lurking inside the box and the midfielder chipped a delightful cross into the danger area for Mina to head the ball into the net from point-blank range. 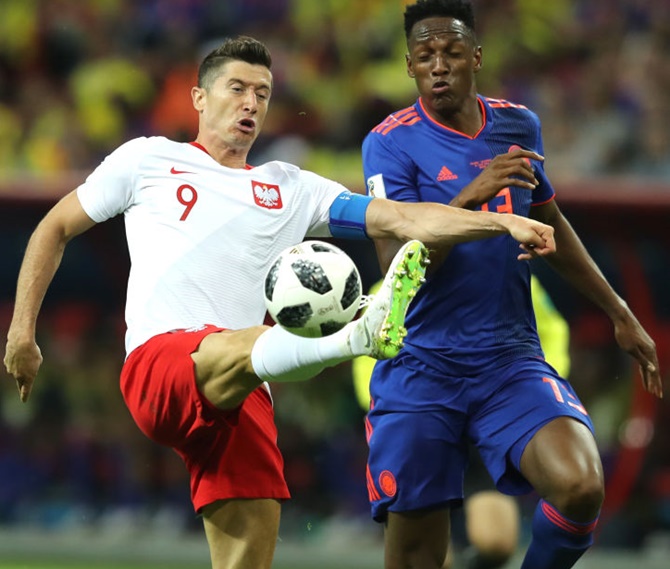 The Poles came out firing at the start of the second half but their limitations remained and Cuadrado was soon causing them more problems down the right.

Lewandowski finally got a chance to score his first World Cup goal in the 58th minute but his first touch on the long ball was not his best and goalkeeper David Ospina smothered his shot.

Quintero played creator in the 70th minute and Falcao turned the last defender before stroking the ball past Szczesny with the outside of his boot for his first World Cup strike.

Poland pushed forward to try and get back into the game and five minutes later were caught on the break by the Colombians with Rodriguez rasping a pass across the field to allow Cuadrado fitting reward for a fine performance.

© Copyright 2020 Reuters Limited. All rights reserved. Republication or redistribution of Reuters content, including by framing or similar means, is expressly prohibited without the prior written consent of Reuters. Reuters shall not be liable for any errors or delays in the content, or for any actions taken in reliance thereon.
Related News: Colombia, Poland, Robert Lewandowski, James Rodriguez, IMAGE
SHARE THIS STORYCOMMENT
Print this article 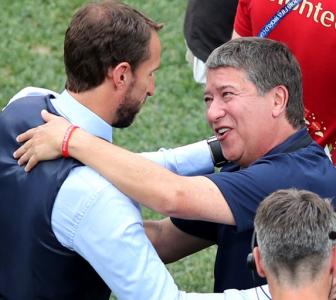 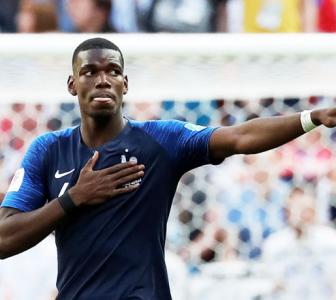 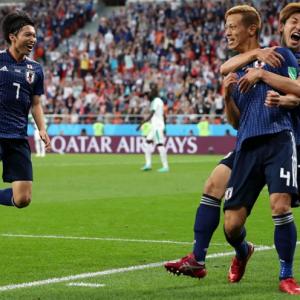 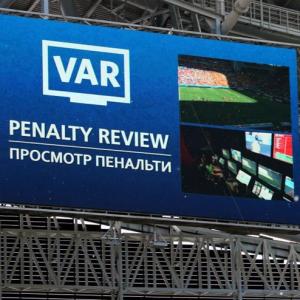 VAR not good for prestige of the game: Iran coach Queiroz