Italy's Cristiana Girelli bagged a hat-trick and substitute Aurora Galli struck twice as they thrashed Jamaica 5-0 to qualify for the last 16 of the women’s World Cup on Friday.

Back in the tournament after a 20-year absence, the Azzurre top Group C with six points ahead of Brazil and Australia who have three. Jamaica have yet to earn a point.

Girelli opened the scoring with a retaken, VAR-awarded penalty before netting again either side of the interval.

Galli rounded off the victory with two goals after coming on midway through the second half, capping a second win after Italy defeated Australia 2-1 in the opening game.

"We wanted to move on in the group phase and to do this after two matches is a great satisfaction for us," said Italy coach Milena Bertolini after her players achieved what the Azzurri failed to do in the last three men's World Cups when they went out in the group phase in 2010 and 2014 and failed to qualify for the 2018 finals.

"The girls were awesome, to stay with their feet well planted on the ground, considering all of the attention and coverage we’re getting back home.

"These women are a very close-knit group and have reached a high level of maturity."

Her Jamaica counterpart drew positives from the experience after the result followed a 3-0 defeat to Brazil.

"This is bigger than the World Cup; this is just part of the journey; this is a learning experience," Hue Menzies said.

"I’m telling you, if we keep these players together, it will be different. When you come here, you see excellence, and that’s what we have to be."

Schools from around Reims brought their students to the game, giving the atmosphere an upbeat feel.

Italy went ahead after 12 minutes when Girelli converted a penalty on her second attempt, having had to retake it after keeper Sydney Schneider had stepped off her line.

The penalty was awarded following a VAR review after Allyson Swaby brought down Barbara Bonansea.

Girelli doubled the tally in the 25th by latching on to a corner before securing her hat-trick shortly after the restart, jumping higher than Schneider to head home.

Galli added the fourth shortly after coming on for Valentina Bergamaschi with a thunderous 25-metre strike in the 71st.

Ten minutes later, she rounded Schneider before tapping the ball into the net to wrap up an impressive win. 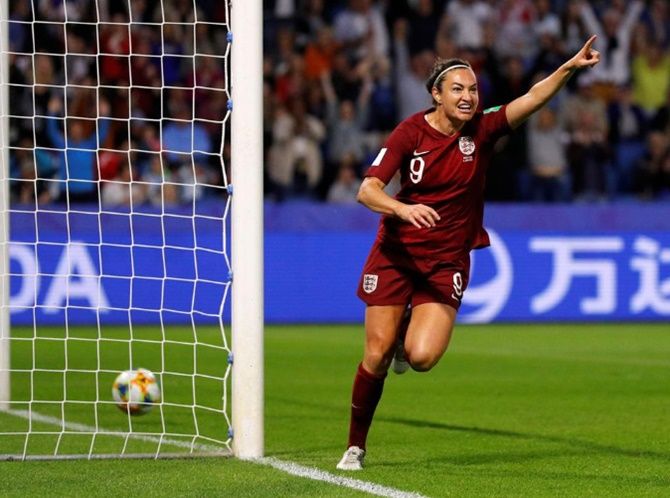 England's Jodie Taylor scored the only goal as they broke the deadlock against Argentina just past the hour to secure a 1-0 win and reach the last 16 at the women's World Cup on Friday.

England's Nikita Parris had a first-half penalty saved by Vanina Correa, but Taylor got on the end of Beth Mead's cross in the 62nd minute to give her side their second straight win.

England, who moved on to six points in Group D, join hosts France, Germany and Italy into the knockout phase.

Japan have four points after they beat Scotland 2-1 earlier on Friday, leaving the Scots without a point from two games.

"It was a good performance today by the team and good win," said Taylor. "I remember Beth Mead playing a perfect ball which landed right on my foot.

"Patience was the key, we said it all week. We have had experience facing a block of defence through qualifying and got frustrated, but today we had the quality and it paid off."

England coach Phil Neville had expected a tough game against an Argentina side who picked up their first World Cup point in a 0-0 draw against Japan in their opener and he was right.

"It's not relief - I thought we were outstanding - the speed of our play against a team that was always going to be difficult to play against," he said.

England dominated possession as the Argentines soaked up the pressure early on and the Lionesses had a golden opportunity to go ahead in the 28th minute when Alex Greenwood was brought down in the area by Ruth Bravo but Parris's spot kick was saved.

Despite 11 attempts at goal, England were still looking for the breakthrough as they went in at halftime.

Correa again denied Parris early in the second half with a brilliant save from the forward's 20-metre strike, but there was nothing the 35-year-old could do when Taylor latched onto Mead's cross and tucked the ball away inside the box.

It was Taylor's first goal for England in 430 days, and it capped a relentless all-out attacking performance by a team who finished third in the previous World Cup.

The Lionesses will next face Japan on Wednesday with the Group D top spot at stake while Argentina will face Scotland.

Japan back on track with 2-1 win over Scotland

Strikers Mana Iwabuchi and Yuika Sugasawa were on the scoresheet as Japan got their women's World Cup campaign back on track with a 2-1 victory over Scotland in Rennes on Friday.

Japan, champions in 2011 and finalists four years ago, were coming off a uninspiring goalless draw with lowly-ranked Argentina in their opener but looked much sharper in the attacking third against Scotland.

They got a breakthrough when striker Iwabuchi controlled a poor headed clearance from Scotland captain Rachel Corsie before unleashing a powerful strike high into the net from 20 metres.

Sugasawa doubled Japan's lead from the spot in the 37th minute after another defensive error from Corsie, who was penalised for tugging back the forward in the box.

It was one-way traffic at Roazhon Park as Japan continued to launch wave after wave of attacks, with midfielder Hina Sugita coming closest when her shot crashed into the crossbar just before half-time.

Scotland responded with a physical approach going forward in the second half and pulled one back through a curling effort from substitute Lana Clelland but Japan held on to the advantage to seal their first win of the tournament.

"It was a must-win game and, although there were tough moments, we're very happy to get the win," Japan coach Asako Takakura said.

"We had to be aggressive and score goals, and that’s what we did. We didn’t show our true selves in the first game at this tournament but this was a lot more like the true Japan."

It was a second consecutive defeat for World Cup debutants Scotland, following a 2-1 loss to England in their opening match.

Shelley Kerr's team will now need a win over Argentina in their final group stage contest on Wednesday to have a chance of progressing to the knockout stage as one of the four best third-placed sides.

"We conceded two bad goals through mistakes. Take those mistakes away and the game's a lot closer," Kerr said.

"I think we saw the real Japan today – their movement was incredible, as we knew it would be. But for most of the second half we were terrific and, again, we finished very strongly.

"I'm immensely proud of the players. We need to build on that second half, rest up and get ready for the match against Argentina."

Japan, ranked seventh in the world, will go into their game against England next week with a chance of topping Group D. 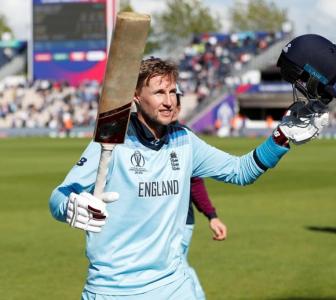 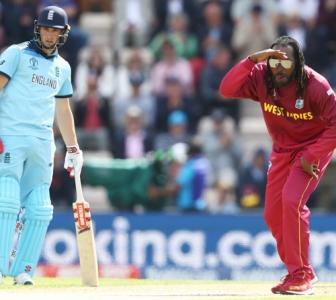 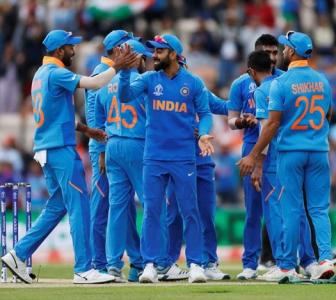 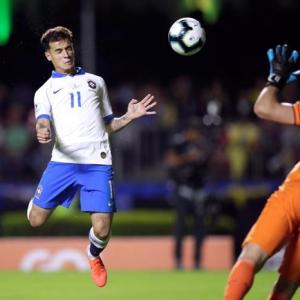