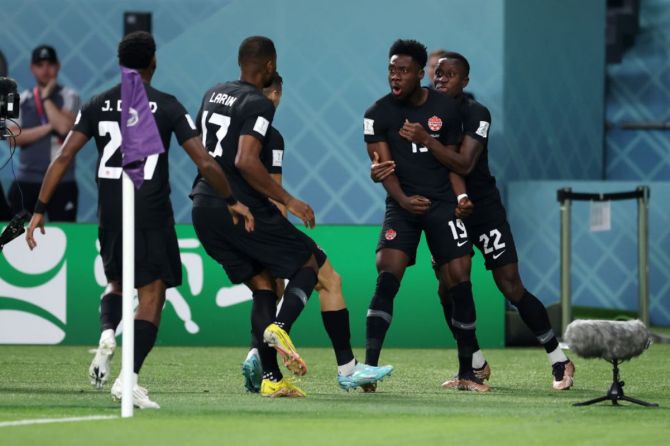 Croatia absorbed an early blow before revving into gear at the World Cup with two goals from Andrej Kramaric securing a 4-1 victory over Canada on Sunday that moved them a point away from the last 16 and dashed their opponents' knockout-stage hopes.

The 2018 runners-up had fallen behind after 68 seconds at the Khalifa International Stadium when Alphonso Davies thumped a header into the net, but a potentially grim evening turned in their favour with two goals late in the first half.

After their dour opening draw with Morocco had instigated a post-mortem into whether this Croatia side lacked a killer instinct, Kramaric and Marko Livaja found the net before the break to take the wind out of Canada's sails. 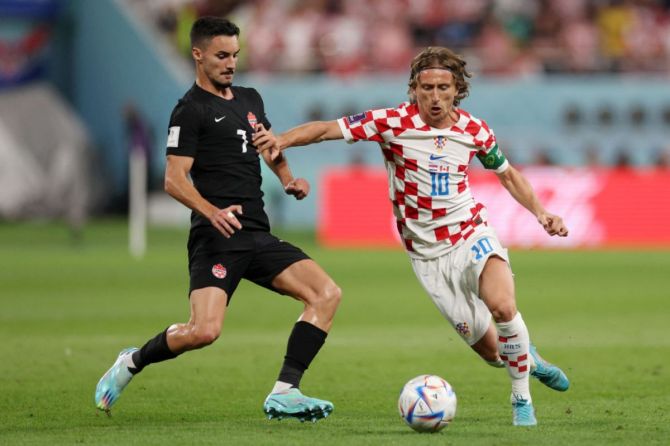 Kramaric then doubled his tally after the break and Lovro Majer netted in stoppage time to wrap up a victory that moved Croatia to the top of Group F on four points.

They now need only a draw in their final game against third-placed Belgium, who are a point behind, to guarantee a knockout spot.

After two defeats, Canada's exit at the group stage was confirmed, leaving them to face Morocco, also on four points, in their final game.

Canada had flown out of the blocks with the fastest goal of the tournament so far and their first in the World Cup, after drawing a blank in their only previous appearance in 1986. 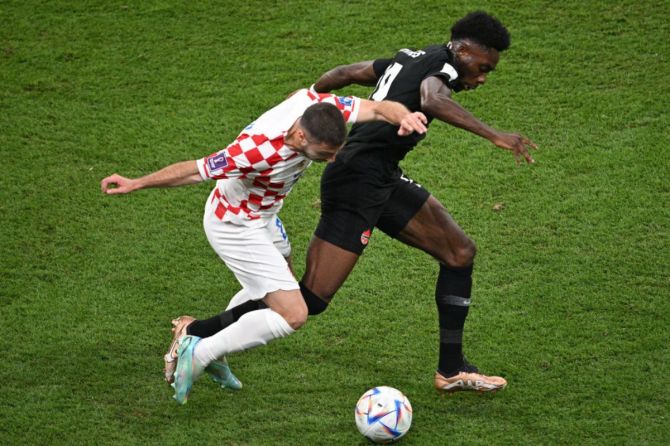 A long clearance from the keeper eventually found its way to Tajon Buchanan, who shaped a superb cross from the right into the box where Davies was arriving like an express train to rise high above his marker and head powerfully down into the net.

Yet it was a half of two halves, as Croatia, thoroughly outplayed in the early stages, eventually shifted into gear.

They were level in the 36th minute when Ivan Perisic, a growing influence on the left, slid the ball through to Kramaric who fired first time into the far corner. 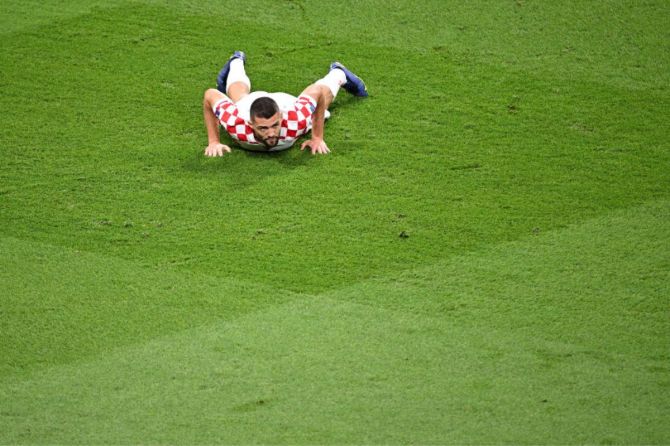 They took the lead eight minutes later when a lovely build-up from the back ended with Livaja firing right-footed low into the net from the edge of the area after being fed by Mateo Kovacic.

Canada's hopes of getting back into the contest were dashed when a curling cross from Perisic on the left was controlled by Kramaric, who shifted the ball onto his left foot and dispatched it low into the bottom corner in the 70th minute. 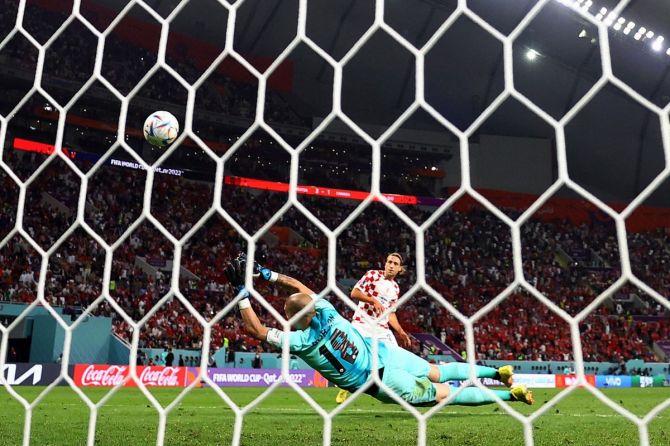 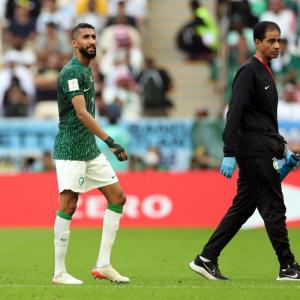 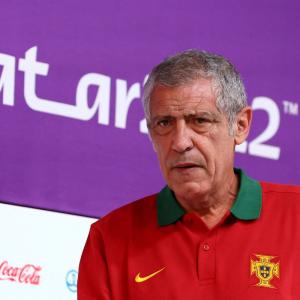