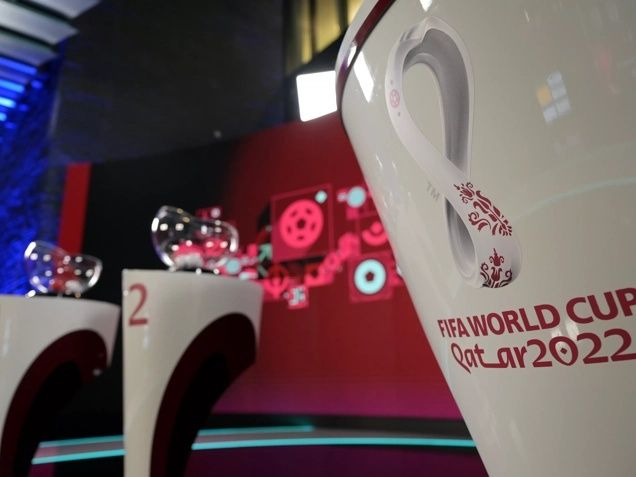 A World Cup like no other in its 92-year history will take shape this week at an unprecedented tournament draw. When FIFA and host nation Qatar stage the draw ceremony show Friday, three of the 32 entries will be placeholders because the three-year qualifying program was delayed and still ongoing.

A once-in-a-century global health crisis and the war in Ukraine made sure of that.It means 37 nations will be involved on Friday, including five which will ultimately not play in November when the first “winter” World Cup kicks off.

The full line-up will not be known until at least June 14, when the intercontinental playoff round ends in Qatar. That is 74 days after the draw and the same date the 2018 tournament started in Russia. Maybe FIFA got lucky seven years ago by moving the 2022 tournament to November and December to avoid the searing desert heat of Qatar's summer.

The later start created wriggle room to clear the match backlog after the COVID-19 pandemic wiped out almost every national-team game outside Europe in 2020.It has also put uncertainty on stage at the Doha Exhibition & Convention Centre, where the show Friday starts at 7 p.m. (1600 GMT) and lasts one hour.

One of the balls being drawn from pot 4 of low-ranked teams will represent "Peru or Australia or the United Arab Emirates."

Another is "Ukraine or Wales or Scotland."

So it goes at this major World Cup milestone, in perhaps its most unlikely host nation, on April 1. 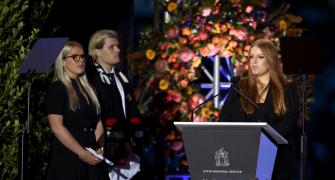 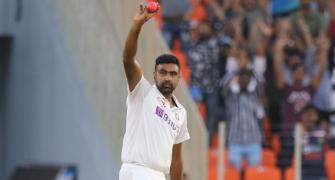 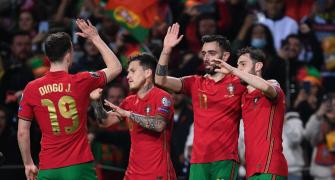 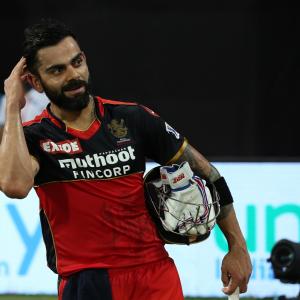 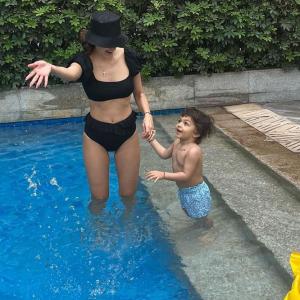