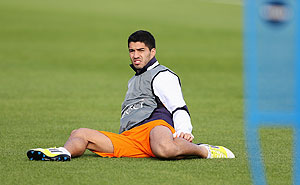 “Our lawyers are looking into the matter right now,” she said. Soccer's world governing body FIFA has given the AUF until April 17 to present its view of events.

Argentine referee Nestor Pitana missed the incident in the penalty area when the two players tussled at a corner during Chile's 2-0 victory in Santiago on March 26.

Uruguayan media reports said Suarez, who plays his club football at Liverpool, reacted after Jara, who also plays in England for Championship (second division) side NottinghamForest, grabbed his genitals.

Suarez, who has scored eight goals in the qualifiers, was booked for a separate infringement and is suspended for Uruguay's next qualifier away to Venezuela on June 11.

It was a second yellow card for Suarez who was booked in a 1-1 draw against Ecuador in Montevideo last September.

Uruguay, World Cup semi-finalists in South Africa in 2010 and Copa America winners a year later, have taken only two points from their last six qualifying matches and are in danger of failing to reach the 2014 finals in Brazil.

Suarez, who is no stranger to controversy, was sent off for saving the ball with his hands during Uruguay's 2010 World Cup quarter-final against Ghana. The African side failed to score from the resulting penalty and lost the match in a shootout.

The Premier League's top scorer with 22 goals this term has also found himself in trouble playing for Liverpool in the past, notably being banned for eight matches last season for racially insulting Manchester United's France defender Patrice Evra.

He admitted to diving against StokeCity last October, but claimed he was picked on by the British media, and got away with handball as he scored the winner in an FA Cup tie in January.

Before joining Liverpool from Ajax Amsterdam in January 2011 Suarez was handed a hefty ban for biting an opponent's ear. 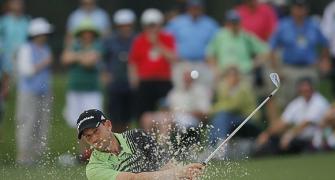 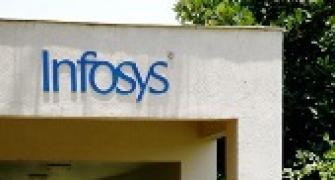 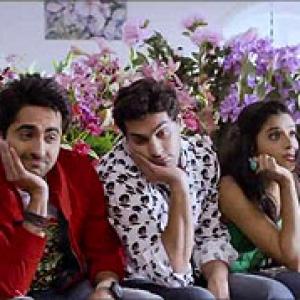