Ferrari gave Italians the bad news with a warning that their new Formula One car was unlikely to be a winner, or even in the podium places, when the season starts in Australia in two weeks' time.

"In the hunt for the podium in Melbourne? At the moment I'd say no," the Ferrari website quoted technical director Pat Fry as saying after the final pre-season test in Barcelona. 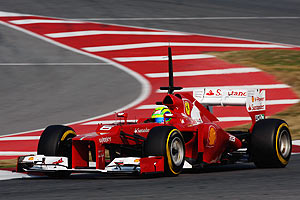 "We are disappointed with the performance level seen at these tests and I think we have a lot of work ahead of us," added the Briton, who joined Ferrari from McLaren in 2010.

Ferrari won just once last season, at Silverstone in Britain with Spain's double World champion Fernando Alonso, while Red Bull and Sebastian Vettel have won both championships for the last two years.

The sport needs its most successful and glamorous team to be back fighting for race wins and titles but Fry said it was hard to measure accurately where they stood.

"It will only be in Melbourne that we will get a clear answer as to whether we have to be very disappointed or just a little, how far we really are off the front runners and consequently how much ground we have to make up to get there," he declared.

Ferrari, whose stepped-nose car has been described as one of the ugliest they have ever designed, made changes to their exhaust positions during testing to try and extract more performance.

"Clearly the decision relating to the exhausts that we took last week meant we took a few steps backwards in terms of development," said Fry. "How much? Difficult to say right now."

He said there would be a few updates for Melbourne, mainly to readapt the car to the original exhaust configuration to be used for the first four long-haul races in Asia and Middle East and to get more downforce.

Red Bull had a new exhaust layout on their car on the last two days of the final Barcelona test, something Fry indicated might lead to controversy ahead.

© Copyright 2022 Reuters Limited. All rights reserved. Republication or redistribution of Reuters content, including by framing or similar means, is expressly prohibited without the prior written consent of Reuters. Reuters shall not be liable for any errors or delays in the content, or for any actions taken in reliance thereon.
Related News: Barcelona, Red Bull, Melbourne, OInternational Automobile Federation, Pat Fry
COMMENT
Print this article 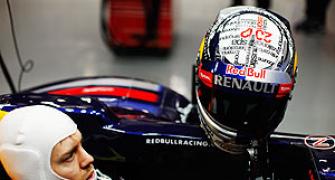 Formula One: Vettel ticking all the boxes for Red Bull 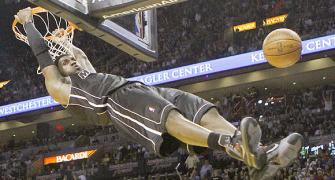 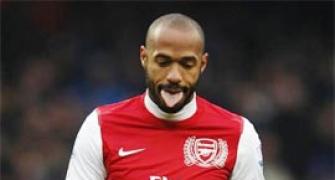 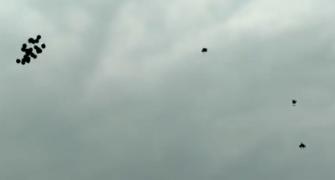 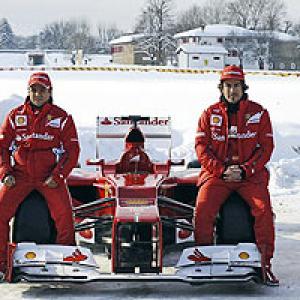 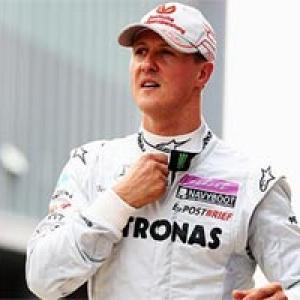