Hierro left to clean up mess of Spain's own making At midday on Tuesday, Spain's biggest worry heading into their crucial World Cup opener with Portugal on Friday was whowould make their talent-filled team.

Yet, less than 24 hours later, coach Julen Lopetegui has been sacked by the Spanish Football Federation (RFEF) and Fernando Hierro, the former Real Madrid player, has been appointed to replace him and clean up the mess he has inherited.

While not a first foray into management for Hierro, the RFEF's Sporting Director, it is nevertheless a daunting task that awaits.

Local media reports suggest the majority of the squad were fiercely opposed to RFEF president Luis Rubiales's decision to dismiss Lopetegui for agreeing to become Real Madrid's new manager after the World Cup without permission.

In particular, the core of Under-21 players he helped bring through to the senior side, including David de Gea, Dani Carvajal, Isco, Thiago Alcantara and Koke were said to be amongst the most vocal for keeping the coach in place.

Other players were said to be uneasy at the thought of being managed by Real's new coach.

Hierro's first task will be to unite the group. It is times like these when countries sink or swim. Spain's Euro 2008 winning coach Luis Aragones signed a deal to take over at Fenerbahce on the eve of that tournament's semi-final and that did the national side no harm.

A peer of Lopetegui's, Hierro was a goalscoring midfielder who made 601 appearances for Real Madrid, captaining club as well as country.

He had spells in Qatar and England before retiring and has held a number of roles, including Sporting Director at Malaga and the Spanish FA as well as serving as Carlo Ancelotti's assistant at Real in his final season.

Already part of the backroom staff in Russia, he is understood to have a good relationship with the squad, and as an 89-cap veteran of the national team nobody can suggest he does not know how tournament football works.

Will merely his aura and experience be enough to inspire a squad whom many consider to be the best group of players at the tournament?

His only previous experience as a head coach was leading second division Oviedo to an eighth-placed finish in 2016-17, missing out on the playoffs.

From the Segunda to Sochi, it is not the most well-trodden of paths but one Hierro has had to take in order to try to get Spain back on track.

© Copyright 2020 Reuters Limited. All rights reserved. Republication or redistribution of Reuters content, including by framing or similar means, is expressly prohibited without the prior written consent of Reuters. Reuters shall not be liable for any errors or delays in the content, or for any actions taken in reliance thereon.
Related News: Fernando Hierro, Football Federation, Spain, Julen Lopetegui, Sporting Director
SHARE THIS STORYCOMMENT
Print this article 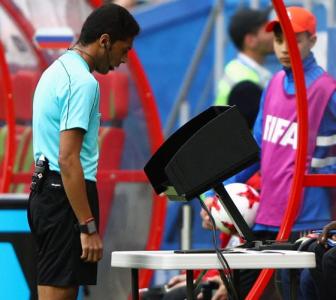 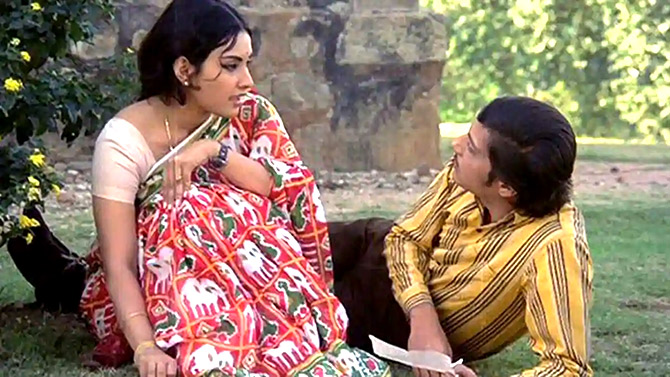 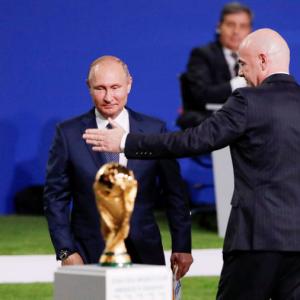 Day before WC, Putin thanks FIFA for keeping politics out of sport