Top seed Jeevan Nedunchezhiyan will take on the in-form Arjun Khade in the men's singles final of the Fenesta Open National Tennis Championships in Delhi on Saturday.

The women's singles final will be between top seed Rishika Sunkara and Prerna Bhambri. 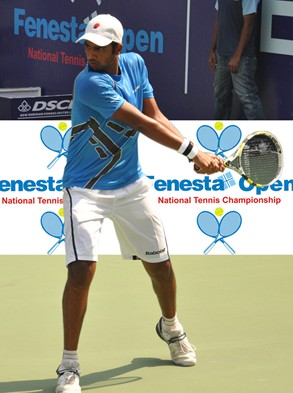 Nedunchezhiyan has hardly been tested in the tournament, and Friday was no different, as Rawat was all at sea against the No 1 seed's repertoire of strokes in the day's first semi-final.

The match between big servers Khade and Ramanathan was a keener contest, but the former's ability to return well won him the day.

Prerna Bhambri and Rishika Sunkara, the two top seeds in the women's singles, had a safe passage into the final without any hiccups.

Rishika and Prerna, however, were not very lucky when they teamed up for the women's doubles final. They lost to Palha and Treta Bhattacharya 4-6, 6-0, 6-10. 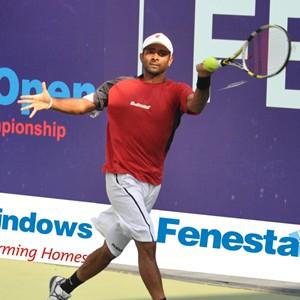