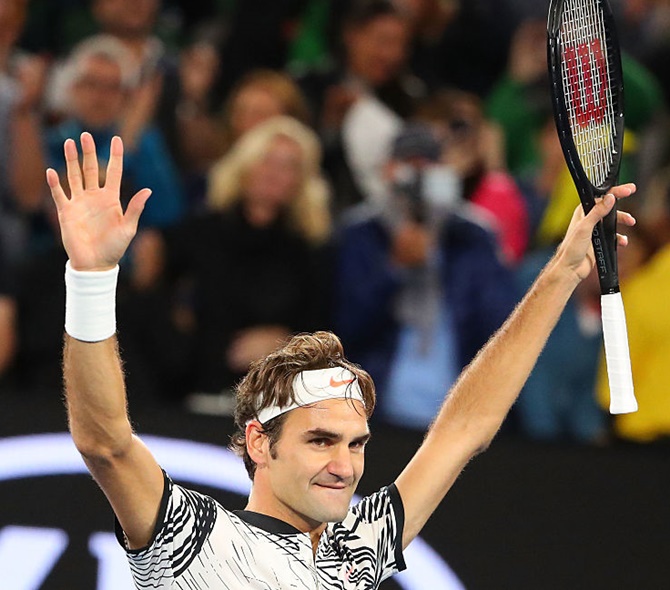 Top seed Roger Federer resumed his comeback on grass with a 6-3, 6-1 demolition of Japan's Yuichi Sugita in his Halle Open first round, with the Swiss looking sharper than in last week's shock loss in Stuttgart.

The 35-year-old's first match back in action last week at the Stuttgart Open was a flop when he suffered a shock loss to German veteran Tommy Haas, ranked 302 at the time, despite leading for a set and a half.

But the 18-times grand slam winner Federer, an eight-times winner on Halle grass, was in complete control against world number 66 Sugita -- a lucky loser who replaced injured Lu Yen-hsun -- on Tuesday.

The world number five required a little longer after he wasted three match points at 5-0 before breaking Sugita again to clinch the match after 52 minutes.

Third seed Kei Nishikori had to work much harder to get into the next round with a 6-7(7), 6-3, 6-4 victory over Spaniard Fernando Verdasco.

Local hero Alexander Zverev, the fourth seed who has already won three titles this year, made light work of Italian Paolo Lorenzi during a 6-3, 6-2 workout, while his older brother Mischa also booked a second round spot with a 6-4, 6-4 victory over Lukas Lacko.

© Copyright 2020 Reuters Limited. All rights reserved. Republication or redistribution of Reuters content, including by framing or similar means, is expressly prohibited without the prior written consent of Reuters. Reuters shall not be liable for any errors or delays in the content, or for any actions taken in reliance thereon.
Related News: Roger Federer, Yuichi Sugita, Tommy Haas, Fernando Verdasco, Kei Nishikori
SHARE THIS STORYCOMMENT
Print this article 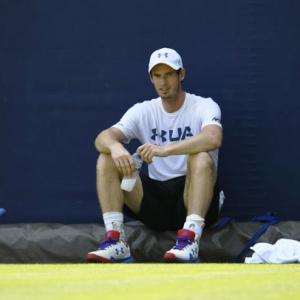 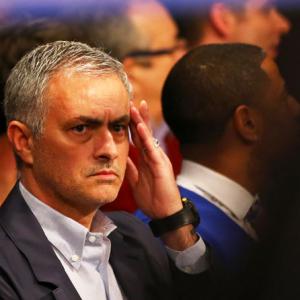