Images from the FA Cup matches played on Saturday Manchester United's Ole Gunnar Solskjaer enjoyed his fifth successive victory since being named interim manager as his much-changed side beat second-tier strugglers Reading 2-0 at home in the FA Cup third round on Saturday.

Juan Mata's penalty and a well-taken effort in first-half stoppage time by Romelu Lukaku, given his first start since Solskjaer took over, sent United into the fourth round where they were joined by holders Chelsea who cruised to a 2-0 victory over second-tier Nottingham Forest.

It was a subdued performance by the 12-times FA Cup winners at Old Trafford, where Reading impressed, but maintained former United striker Solskjaer's dream start to life in the hot seat vacated last month by Jose Mourinho who was sacked.

"We have performed a lot better, but you can't ask for fantasy football every time and with the changes I made you can't expect it to have the same flow and rhythm," Solskjaer, who became the first United manager to begin his reign with five straight wins since Matt Busby, told reporters.

Solskjaer made nine changes to the side that beat Newcastle United in midweek and there was a disjointed feel to his team's display as Reading matched their illustrious opponents.

Fred, another player to get a rare start, thought he had given United the lead midway through the first half but was flagged offside, although Mata was fouled in the build-up.

Reading had chances before and after that with Andy Yiadom and Danny Loader guilty of bad misses, and United were given breathing space when Lukaku latched onto a superb pass by Alexis Sanchez to round keeper Anssi Jaakkola and slot home.

The only moment of note in a dour second half, apart from a hamstring injury to Sanchez, was Solskjaer giving a debut to 19-year-old Dutch winger Tahith Chong.

Alvaro Morata's second-half brace was enough for Chelsea, who beat United in last year's final, to move through.

Yet fellow Spaniard Cesc Fabregas, in almost certainly his last game for the club before he is expected to join Monaco, missed a penalty in an emotional farewell at Stamford Bridge.

Third-tier Gillingham grabbed the "giant-killer" award on a day lacking much of the traditional third-round drama as the Kent club beat Premier League Cardiff City 1-0 thanks to a late strike by Elliott List. 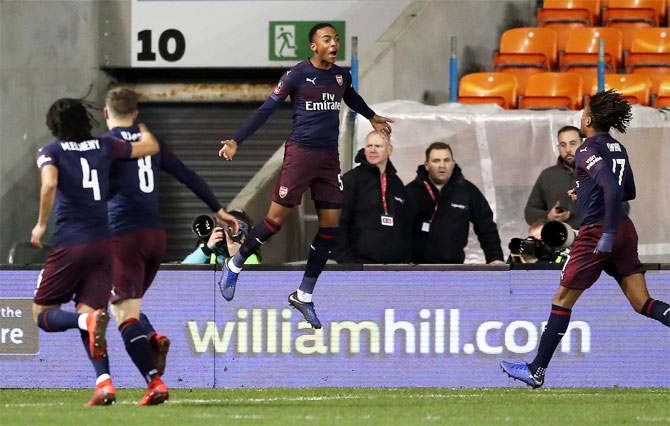 Accrington Stanley, also of the third tier, reached the fourth round with a 1-0 win over former winners Ipswich Town who suffered a ninth successive third-round exit.

Premier League strugglers Burnley made hard work of a 1-0 win over third-tier Barnsley in a match notable for a bizarre intervention by the Video Assistant Referee (VAR) -- the system being used in nine of the 32 third-round ties.

Burnley were awarded a penalty for a foul on Matej Vydra before the interval but just as he was running up to take the spot kick the referee Simon Hooper indicated that the decision had been reversed by VAR because of an offside in the build-up.

Manager Sean Dyche was left fuming but his mood improved when Chris Wood eventually sealed victory from the penalty spot in the second minute of stoppage time.

In other ties West Ham United beat second-tier Birmingham City 2-0 at the London Stadium with Samir Nasri making his debut in his first game since completing an 18-month doping ban.

Brighton & Hove Albion beat Bournemouth 3-1 away in an all-Premier League affair with Anthony Knockaert, Yves Bissouma and Florin Andone all on target.

Earlier, Arsenal's team bus was briefly delayed on the way to Blackpool's stadium for Saturday's FA Cup third round tie after a home fan climbed onto its roof in protest at the home club's owners.

The fan was photographed sitting on top of the coach at Arsenal's team hotel shortly before the London side were to depart for the 1730 GMT kickoff at Bloomfield Road.

Supporters of third-tier Blackpool have regularly protested against club owner Owen Oyston and many are boycotting home games with gates averaging only 4,129 at their 17,000-seater ground which hosted Premier League football in 2010-11.

The protest did not last long, according to the BBC, and the Arsenal team arrived in good time for kickoff. 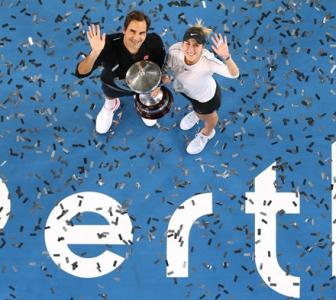 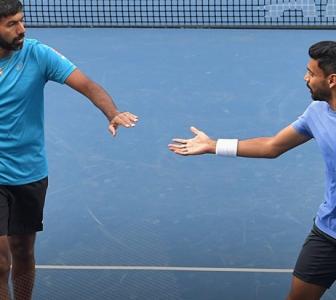 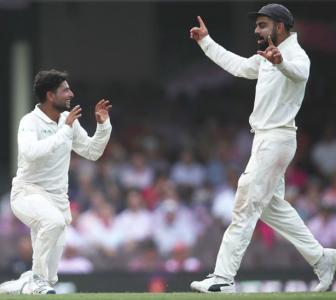 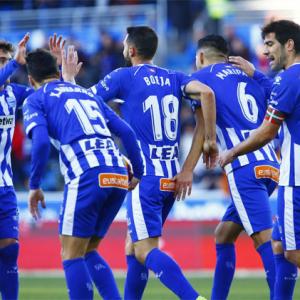 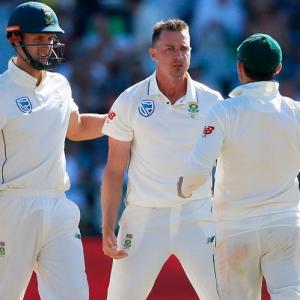