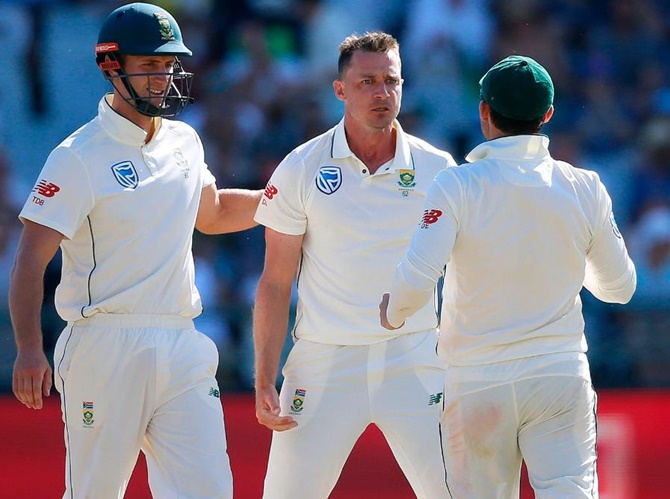 South Africa will need to knock off just 41 runs on Sunday to beat Pakistan in the second Test and take a winning 2-0 lead in the three-test series despite Pakistan providing gallant resistance on the third day at Newlands.

Shan Masood, Asad Shafiq and Babar Azam all scored half centuries on Saturday as Pakistan produced their best day of batting in the series but were eventually out for 294, setting their hosts a modest target to win.

Asad scored 88 runs, Babar 72 and Masood 61 to allow Pakistan to take some positives from the game after failing to get past 200 runs in their previous innings.

Masood had been promoted up the order in a bid to shore up a brittle batting lineup but saw his first two partners depart cheaply as Pakistan lost Imam-ul-Haq and Azhar Ali, who both scored six runs each, and scored only 27 runs before lunch.

Home hopes of rattling through the rest of the batsmen after lunch were stymied as Asad proved aggressive and Babar took on the home bowlers.

Mohammad Amir took three wickets in a lively start to Saturday’s play as South Africa resumed on 382-6 and added 49 more runs before being bowled out.

He removed Quinton de Kock for 59 and then took the wickets of Vernon Philander and Rabada for figures of 4-88.

South Africa won the first Test in Pretoria last week by six wickets inside three days but must come back in the morning to finish off another win. 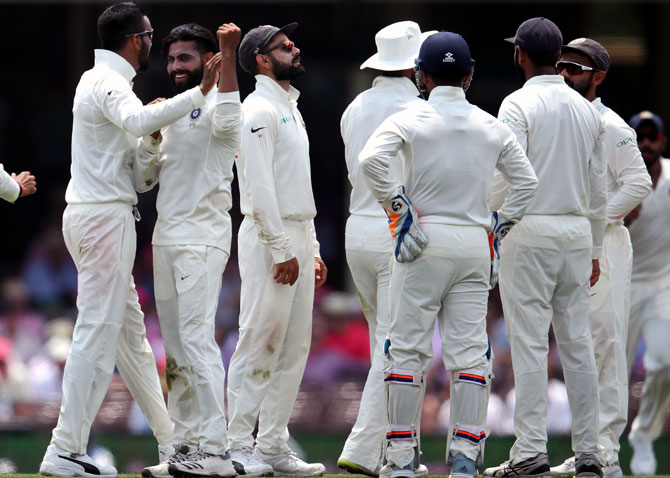 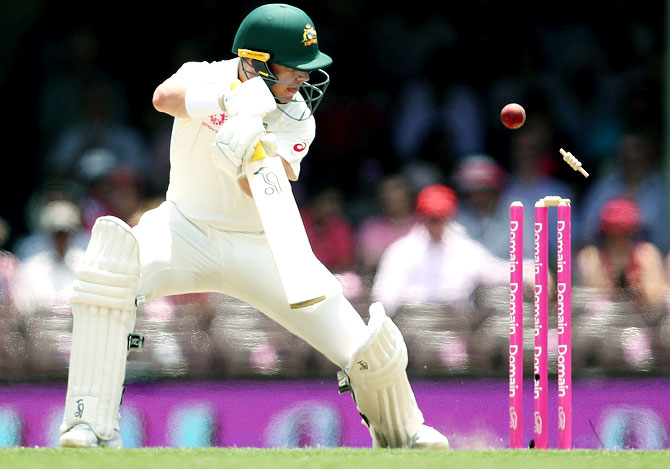 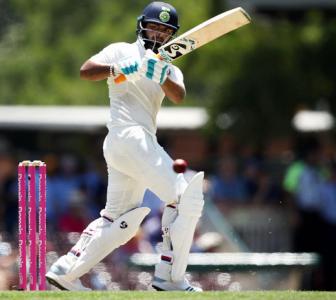 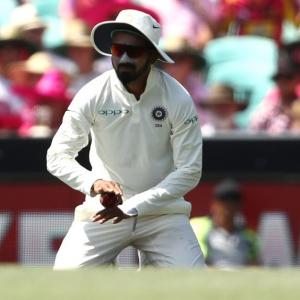