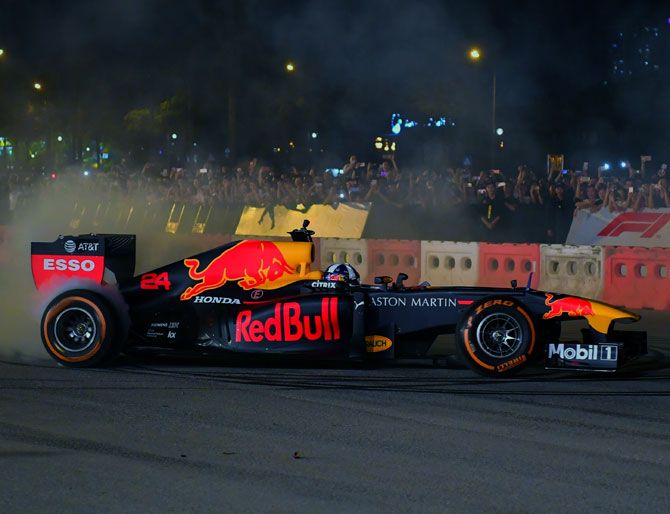 Formula One teams are keeping a close eye on the health situation in Vietnam after the Chinese Grand Prix was postponed due to the coronavirus epidemic, McLaren boss Zak Brown said on Thursday.

The sport is due to make its debut in the country, which borders China, on April 5 with a street race in the capital Hanoi.

Brown made it clear that his British-based team would not force any employee to go.

"Vietnam has not been raised yet as a potential issue. But obviously it is very nearby (to China) so we are going to monitor the situation," the American told reporters at the launch of the 2020 McLaren F1 car.

"We would never do anything that puts our people at risk and I don’t believe Formula One would."

Vietnam declared a public health emergency over the epidemic on February 1 and banned all flights to and from China, where more than 1,300 people have died from the virus.

China would have been the fourth round of the Formula One season but that April 19 race in Shanghai was called off on Wednesday, with talk of rescheduling it later in the year even if that looks difficult.

If Vietnam is also called off, the sport faces a big hole between race two in Bahrain on March 22 and the Dutch Grand Prix on May 3.

© Copyright 2022 Reuters Limited. All rights reserved. Republication or redistribution of Reuters content, including by framing or similar means, is expressly prohibited without the prior written consent of Reuters. Reuters shall not be liable for any errors or delays in the content, or for any actions taken in reliance thereon.
Related News: Vietnam, Zak Brown, Hanoi, China, Red Bull Racing
COMMENT
Print this article 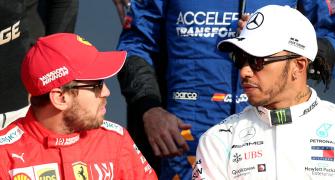 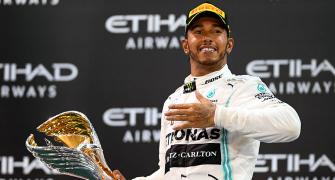 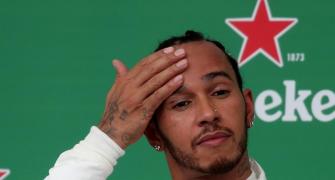 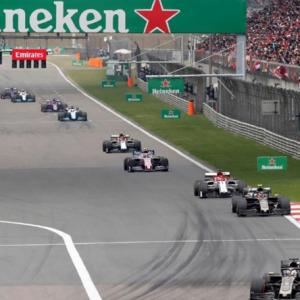 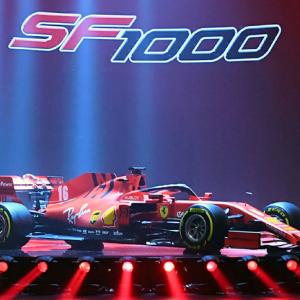