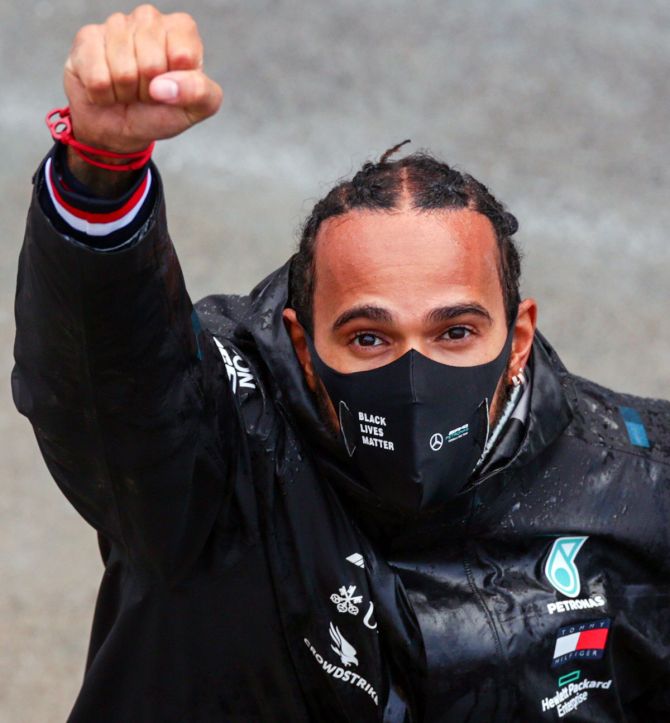 IMAGE: Lewis Hamilton is on course for his most successful campaign yet and can become only the third driver after Michael Schumacher and Sebastian Vettel to win 13 times in a season. Photograph: Peter Fox/Getty Images

Lewis Hamilton heads into Sunday's Bahrain Grand Prix as the most successful driver in Formula One history, and now a seven times world champion, but the Briton will not be slowing down as he aims to round out a record-breaking season in style.

The Mercedes driver clinched the title at the previous race in Turkey to equal Michael Schumacher’s record seven, having already surpassed the Ferrari great’s tally of 91 race wins.

With three races to go and 10 wins from 14, Hamilton is on course for his most successful campaign yet and can become only the third driver after Schumacher and Sebastian Vettel to win 13 times in a season.

"Now it’s a bit more chilled but I still have three races ahead of me that I want to win," said Hamilton, who has not previously won more than 11 races in a single year.

Hamilton has won three times around the 5.4km Sakhir desert track, including last year after a loss of power robbed Ferrari’s Charles Leclerc of an almost certain victory.

With Mercedes dominant, the Briton is favourite again but team mate Valtteri Bottas will be out to stop him.

Bahrain marks the start of a whirlwind floodlit Middle Eastern triple-header that wraps up the season. 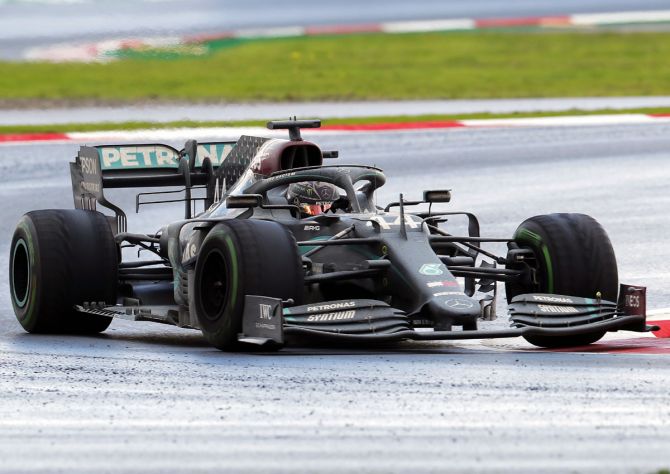 A second race, the Sakhir Grand Prix, follows at the same venue but around the shorter outer circuit a week later before the finale at Abu Dhabi's Yas Marina.

While the titles are already decided, other battles are still being fought.

Mexican Sergio Perez, Leclerc and Australian Daniel Ricciardo are separated by just four points in the battle for fourth overall.

Racing Point, McLaren, Renault and Ferrari, separated by just 24 points, are fighting for third in the constructors’ table.

There could also be a flurry of driver announcements.

Thailand’s Alexander Albon is yet to be confirmed alongside Max Verstappen at Red Bull with Perez and Germany's Nico Hulkenberg in the frame as potential replacements.

American outfit Haas are yet to announce their 2020 drivers with Ferrari-backed Formula Two championship leader Mick Schumacher, son of Michael, in the frame.

Hamilton, out of contract at the end of the year, is also yet to sign a new deal with Mercedes.

Sunday’s race, like most this season, will be closed to fans due to the COVID-19 pandemic but organisers are putting aside a limited number of grandstand seats for the families of health workers.

© Copyright 2022 Reuters Limited. All rights reserved. Republication or redistribution of Reuters content, including by framing or similar means, is expressly prohibited without the prior written consent of Reuters. Reuters shall not be liable for any errors or delays in the content, or for any actions taken in reliance thereon.
Related News: Lewis Hamilton, Ferrari, Michael Schumacher, Charles Leclerc, Sebastian Vettel
COMMENT
Print this article 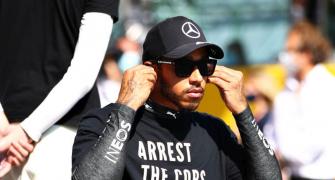 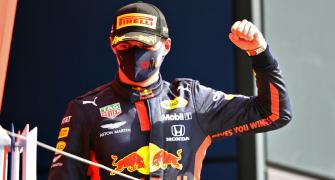 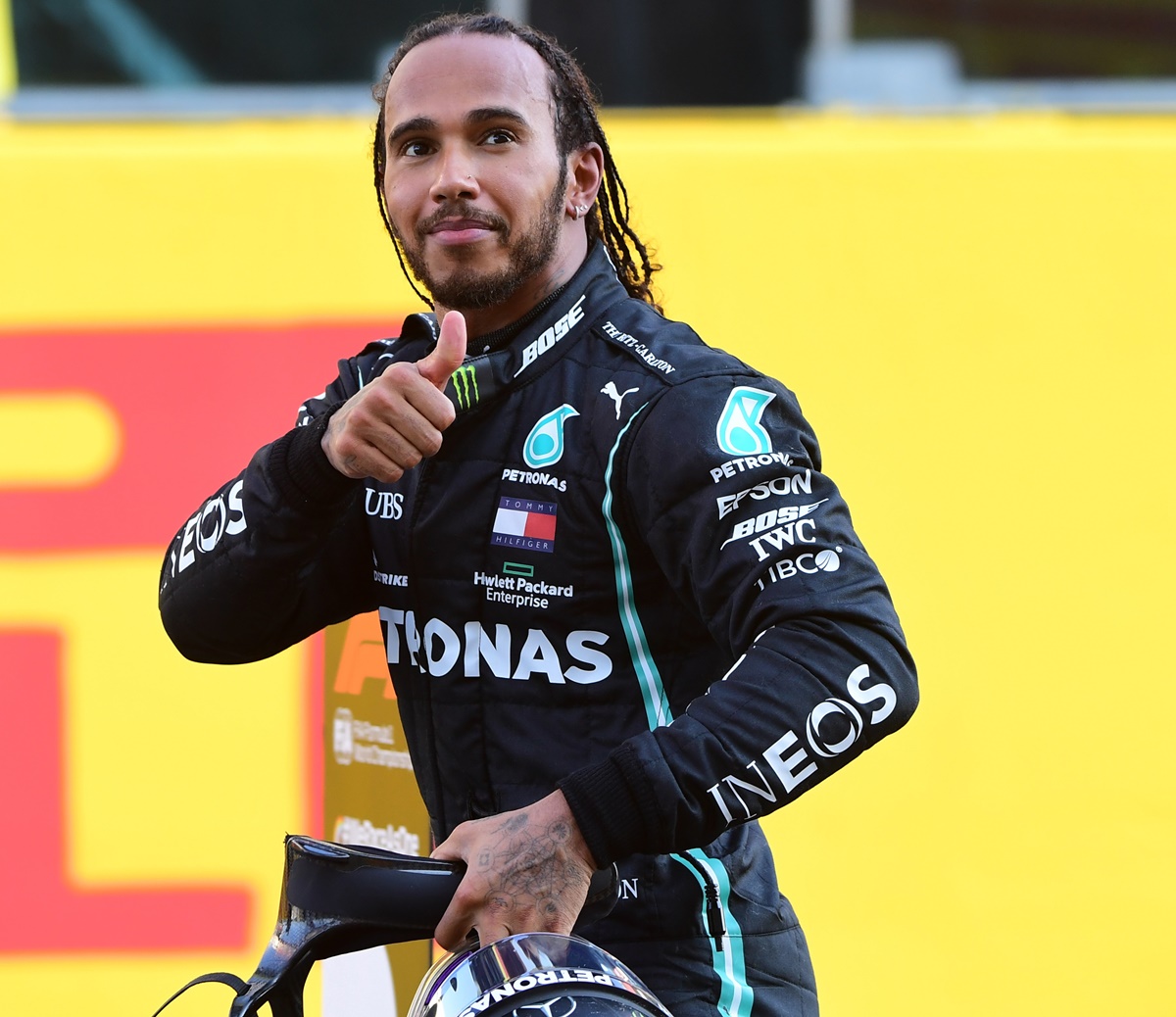 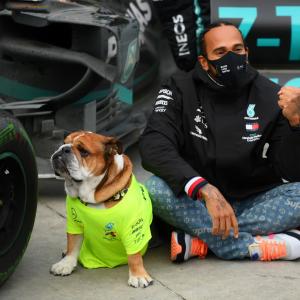