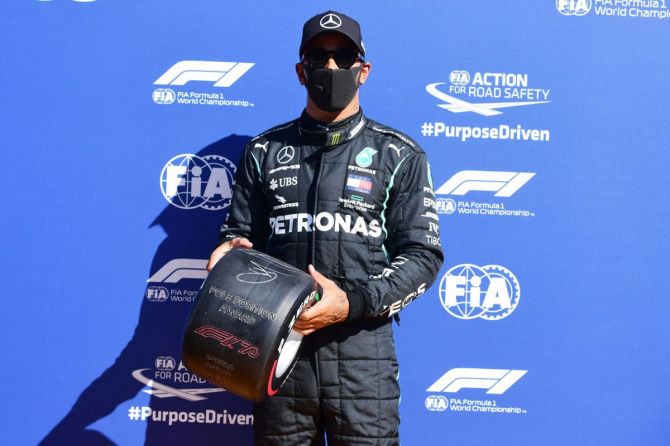 Six times world champion Lewis Hamilton smashed the Monza track record to take pole position for the Italian Grand Prix with the fastest lap in Formula One history on Saturday.

The Mercedes driver produced a sensational lap of one minute 18.887 seconds -- at an average speed of 264.362kph -- on a sunny afternoon to lead Finnish team mate Valtteri Bottas in another front row lockout.

It was the 94th pole of Hamilton's stellar career, and his seventh at Monza, and shattered the idea that a clampdown on so-called engine 'party modes' would affect his team's performance.

"No party. No problem," said the team on its official Twitter feed.

Another win for Hamilton on Sunday would be his sixth in eight races and career 90th -- one short of former Ferrari great Michael Schumacher's all-time record.

Ferrari's Charles Leclerc and Sebastian Vettel will line up 13th and 17th respectively for their team's home race -- the first time since 1984 that Ferrari failed to qualify in the top 10 with either car at Monza.

"The best I can do," said Leclerc over the team radio of his effort.

© Copyright 2021 Reuters Limited. All rights reserved. Republication or redistribution of Reuters content, including by framing or similar means, is expressly prohibited without the prior written consent of Reuters. Reuters shall not be liable for any errors or delays in the content, or for any actions taken in reliance thereon.
Related News: Lewis Hamilton, Monza, Jenifer Lorenzini, Carlos Sainz, Charles Leclerc
SHARE THIS STORYCOMMENT
Print this article 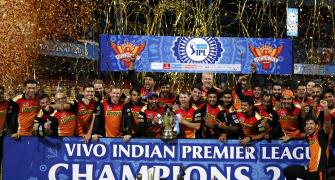 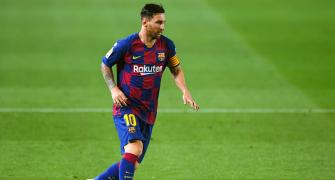 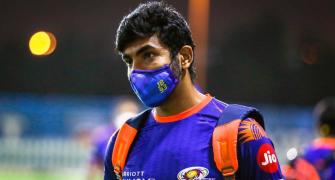 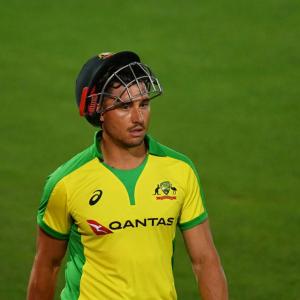 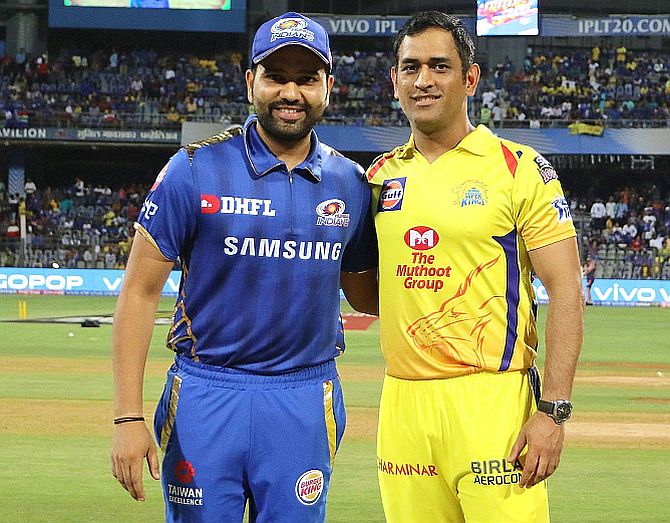