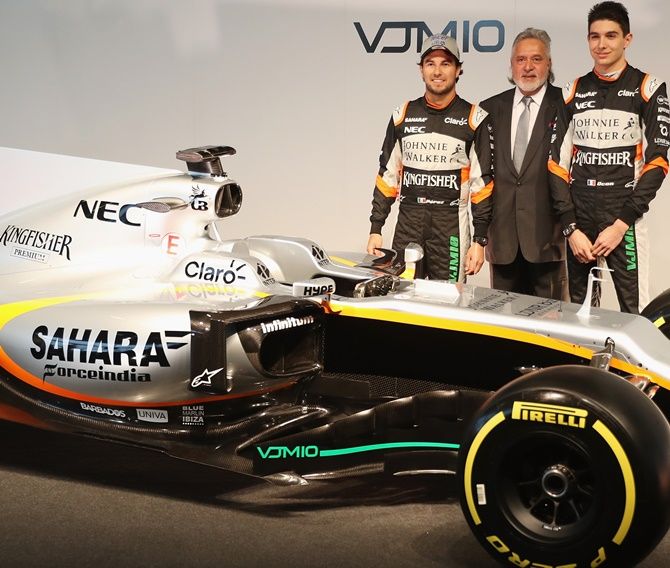 Force India are prepared to let Sergio Perez and Esteban Ocon race more freely in the last two races of the season now that the team are sure of fourth place in the Formula One championship, co-owner Vijay Mallya indicated on Tuesday.

Mexican Perez and his young French team mate were reined in by the Silverstone-based team after their on-track clashes cost Force India points and possible podium places earlier in the year.

Force India are now 99 points clear of fifth-placed Williams, and 165 behind third-placed Red Bull, with a maximum 86 remaining to be won.

"With fourth place secure, we have the freedom to take a new approach into the remaining races -- perhaps by trying some different things or different Friday drivers in the car to see what we can learn for next year," said Mallya in a team preview for this weekend's Brazilian Grand Prix.

"We can also be more aggressive with strategies and take more risks," added the tycoon, who is contesting an extradition request from India on fraud charges and has not left Britain since March last year.

"We’re still hungry for strong results and want to end the season on a high note. The race in Brazil this week is an opportunity to continue our run of strong performances at the very least."

Mercedes-powered Force India, who finished fourth overall last year with 173 points, are enjoying their best season yet in terms of points scored with 175 from 18 races so far.

Perez finished fourth at a wet Interlagos last season, while Ocon -- then with now-defunct Manor in his debut season -- was 12th.

Force India have been running Mexican reserve driver Alfonso Celis Jr in some of their Friday morning free practice sessions. Mallya did not name any others who might get slots in Brazil or Abu Dhabi.

Two-time Formula 1 world champion Mika Hakkinen will be visiting Mumbai and Gurugram during the weekend.

Hakkinen, who won his world titles in 1998 and 1999, is coming to India to promote Johnnie Walker's ‘Don't drink and drive’ initiative. He will be in Mumbai on November 11 and Gurugram the following day.

"Driving a Formula 1 car is about staying in control. I believe that I have a responsibility as a driver and role model to help address the hugely important issue of responsible drinking," said Hakkinen.

"It may sound simple, but unfortunately there are still people who think it is acceptable to drink and drive and I am determined to do all I can to help change these attitudes and I appeal to all to make the choice to never drink and drive.

"We are confident that people will get the message and make a personal commitment to get home safely and #JoinThePact," added the Finn. 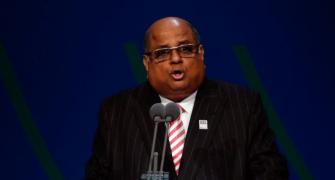 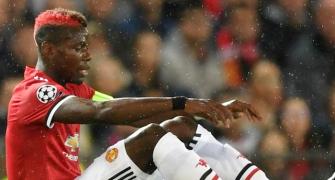 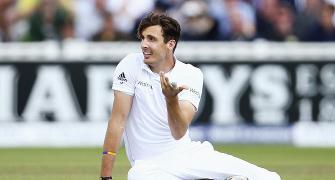 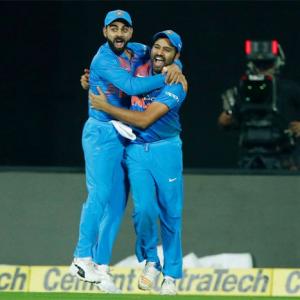 PHOTOS: Bowlers star as India down Kiwis in thriller to clinch series 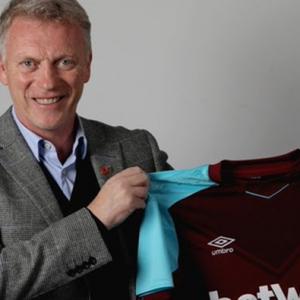