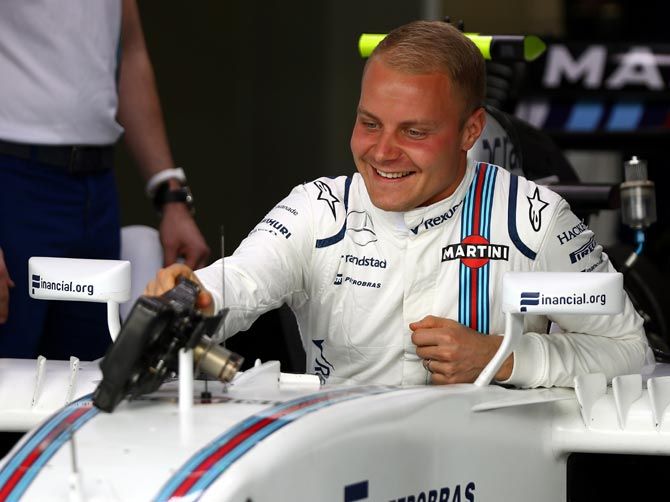 IMAGE: Valtteri Bottas gets into his car in the garage. Photograph: Clive Mason/Getty Images

Brazilian Felipe Massa, who retired at the end of last season, has agreed a one-year contract to take the seat vacated by Bottas.

"Williams is pleased to confirm that Felipe Massa has agreed to re-join Williams on a one-year deal, coming out of retirement to replace Valtteri Bottas who the team has released to join Mercedes for the 2017 season," Williams said in a statement.

There was no immediate word from Mercedes.

The Finn has yet to win a Grand Prix in four seasons at Williams, making nine podium appearances, but he can now expect to end that wait and step up as a genuine contender for the title.

"I always intended to race somewhere in 2017, but Williams is a team close to my heart and I have respect for everything it is trying to achieve," said the Brazilian, who made a tearful farewell to his home crowd last November.

"Valtteri has a great opportunity, given the turn of events over the winter, and I wish him all the best at Mercedes.

"When I was offered the chance to help Williams with their 2017 Formula One campaign, it felt like the right thing to do. I certainly have not lost any of my enthusiasm for racing and I’m extremely motivated to be coming back to drive the FW40."

Williams deputy principal Claire Williams had said the team would not stand in Bottas's way, providing they could secure a suitable replacement.

Sauber earlier set the merry-go-round in motion by announcing that German driver Pascal Wehrlein, who was the Mercedes reserve and Bottas's main rival to replace Rosberg, would race for them this year.

Wehrlein, 22, drove for struggling Manor as a rookie last year but Mercedes felt they needed a more experienced replacement.

© Copyright 2020 Reuters Limited. All rights reserved. Republication or redistribution of Reuters content, including by framing or similar means, is expressly prohibited without the prior written consent of Reuters. Reuters shall not be liable for any errors or delays in the content, or for any actions taken in reliance thereon.
Related News: Claire Williams, Valtteri Bottas, Felipe Massa, Nico Rosberg, Lewis Hamilton
SHARE THIS STORYCOMMENT
Print this article 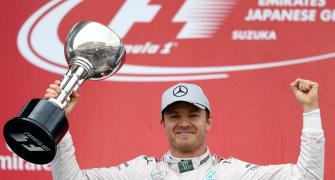 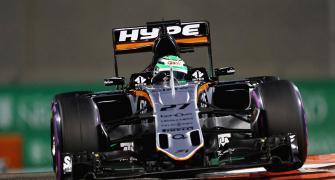 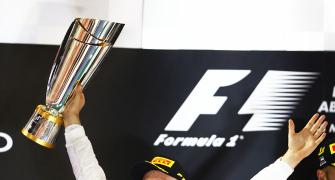 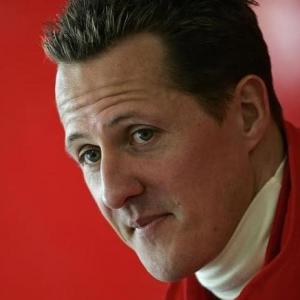 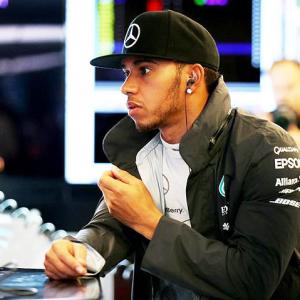 I should be consulted on Rosberg's replacement: Hamilton