Liverpool have been granted permission to speak to Wigan Athletic manager Roberto Martinez about taking over from Kenny Dalglish who was sacked on Wednesday.

Wigan chairman Dave Whelan told Sky Sports: "I've always said that when a big club comes he (Martinez) will have permission to talk to them and... they don't come any bigger than Liverpool.

"I gave him permission and he'll be talking to them soon. I don't know when, but it will be quite soon."

Dalglish was sacked on Wednesday after leading Liverpool to a disappointing eighth place in the Premier League although they won the League Cup and reached the FA Cup final.

Although Wigan finished a lowly 15th they had a fine end to the season with Spaniard Martinez again showing his managerial credentials on a tight budget by rallying his struggling team.

"I would love to keep Roberto," Whelan added on Thursday.

"He is a great manager but unfortunately in this day and age of football there are two or three clubs looking for managers and I think Roberto is on the list of every one of them.

"If Liverpool are serious then we may lose him." 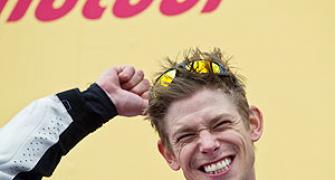 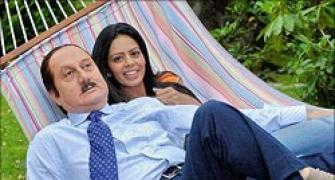 Review: Mr Bhatti On Chutti is a waste of time 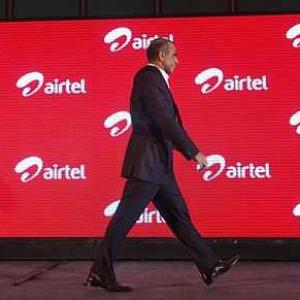