Champions Chelsea reduced to nine and beaten 3-2 by Burnley 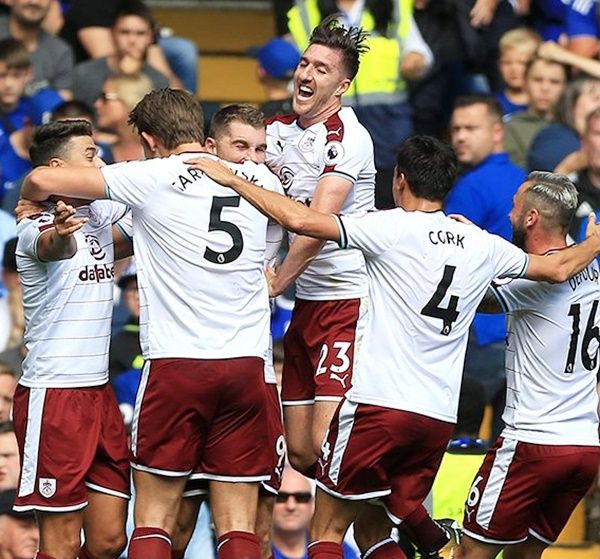 Chelsea endured a shocking start to the defence of their Premier League title on Saturday, losing 3-2 at home to Burnley, with their new captain Gary Cahill sent off after only 14 minutes and Cesc Fabregas following late on.

The champions looked down and out in the first half, going into the break 3-0 adrift but rallied in the second despite finishing with only nine players.

Chelsea looked in good form at the start, in spite of the absence through injury of key players, until Cahill lunged clumsily at Steven Defour's shin after losing the ball high up the pitch and referee Craig Pawson was prompt with a red card.

Sam Vokes capitalised on the numerical advantage and Chelsea's poor defending, scoring either side of a goal from team mate Stephen Ward, to send Burnley into the halftime break a worthy if unexpected 3-0 up. 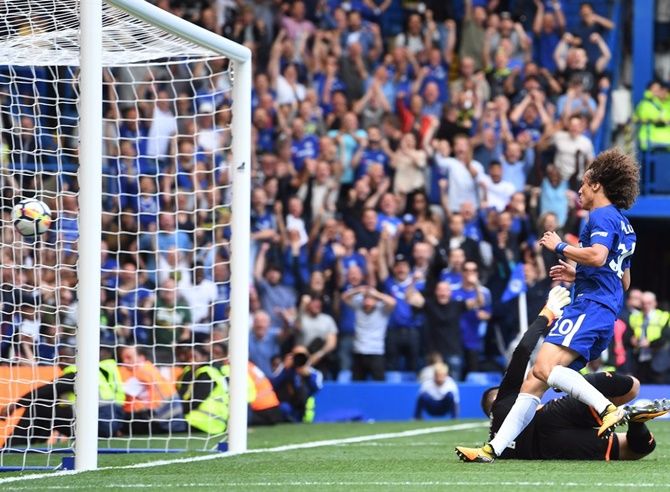 Antonio Conte's team talk clearly galvanised the champions, however, and they looked much livelier in the second half.

Newly-signed substitute Alvaro Morata got one back in the 69th minute, poking the ball in from a Willian cross and putting Burnley on the back foot.

After that it was almost all Chelsea. Morata had a goal disallowed for offside but then Fabregas was sent off, perhaps harshly, for a tackle on Jack Cork with eight minutes remaining.

Chelsea still swept forward and Defender David Luiz found the net in the 87th minute as a shell-shocked Burnley hung on.

Chelsea are expected to make new signings before the end of the transfer window with British media reporting that Conte is dissatisfied with the depth of his squad.

On Saturday they were missing Eden Hazard and Pedro through injury as well as suspended Victor Moses.

Striker Diego Costa is in dispute with the club and has been linked with a move to Atletico Madrid in January while key midfielder Nemanja Matic has joined Manchester United and several players have been sent out on loan.

Aguero on target as Man City down promoted Brighton 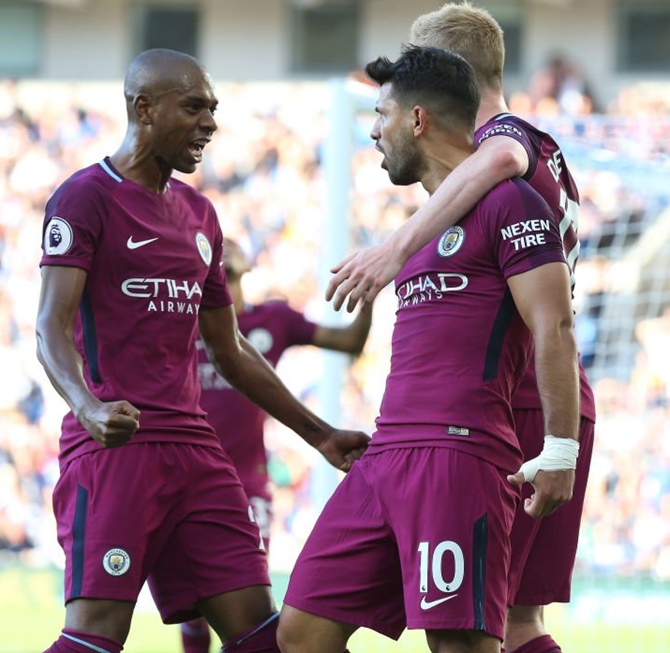 A clinical Sergio Aguero strike and an own goal by Lewis Dunk condemned Brighton to a losing return to England's top flight as they lost 2-0 to Manchester City in the Premier League at the Falmer Stadium on Saturday.

Back in England's top division for the first time in 34 years, the Seagulls spent most of the game on the back foot, content to concede possession and setting up a compact defensive unit deep in their own half.

City's Gabriel Jesus had two goals ruled out - for handball and offside - and Pep Guardiola's team struggled to break Brighton down until Aguero fired home a pass from David Silva to open the scoring in the 70th minute.

Five minutes later, Brighton defender Dunk slammed a header into his own net as he tried to clear a cross under pressure from Gabriel Jesus, with the home side lacking the firepower to mount a comeback. 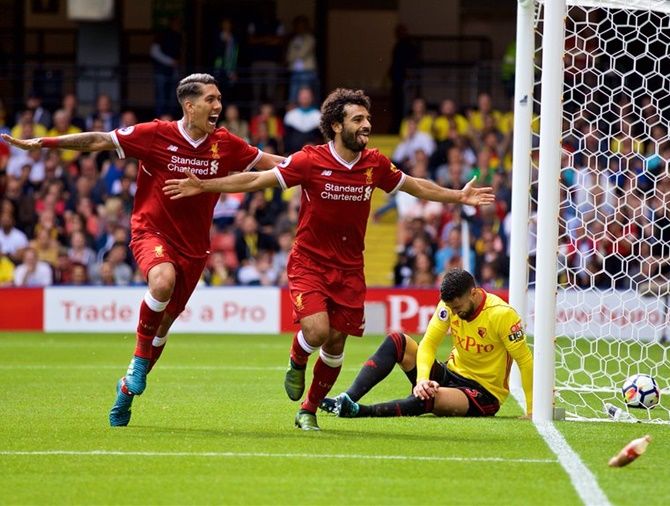 Liverpool showed familiar defensive weaknesses after conceding a trio of soft goals including a stoppage-time equaliser in an absorbing 3-3 Premier League draw at Watford on Saturday.

Defender Miguel Britos bundled the ball home at the death after Liverpool had come from 1-0 and 2-1 down to lead 3-2 thanks to a three-minute blitz in the second half, when new signing Mohamed Salah made an impact.

Former Chelsea winger Salah, who joined Liverpool from AS Roma during the close season, won a penalty converted by Roberto Firmino in the 55th minute and then bundled in the Brazilian's lofted pass from close range.

But the visitors were punished for sloppy defending and missing a string of chances as Britos popped up at the near post to delight the home fans at Vicarage Road, leaving Liverpool manager Juergen Klopp blaming the officials and bad luck.

"The equaliser was offside. It’s obvious because the linesman is on the line. He needs to see it," said Klopp.

"The first half I wasn’t too happy with. We passed but we couldn’t see what we actually wanted. The second half was a lot better but we forgot to close the game."

Having declared that the club's want-away Brazil forward Philippe Coutinho is not for sale, Klopp may need to strengthen his back four who looked completely at sea almost every time the home side came forward.

Liverpool fell behind in the eighth minute after striker Stefano Okaka was left completely unmarked at the near post to head in a Jose Holebas corner.

Sadio Mane drew the visitors level with a classy equaliser, having started and finished a slick move which involved a double exchange of passes with Alberto Moreno and a deft touch by Emre Can.

Yet Liverpool were hit by another sucker punch just three minutes later, as they failed to clear a low cross by Tom Cleverley which left midfielder Abdoulaye Doucoure with a simple tap-in.

Liverpool appeared to be heading for victory after Firmino sent Watford keeper Heurelho Gomez the wrong way with his spot-kick and then chipped the ball into Salah's stride to put the visitors 3-2 ahead.

Yet they missed several good chances to put the game beyond Watford's reach and paid the price when a poorly delivered corner from the right caught them napping and Britos poked in the equaliser after a goal-mouth melee.

"It’s the set up from the manager," Carragher told Sky Sports.

"They concede the most goals out of anyone in the top six. Nothing has changed." 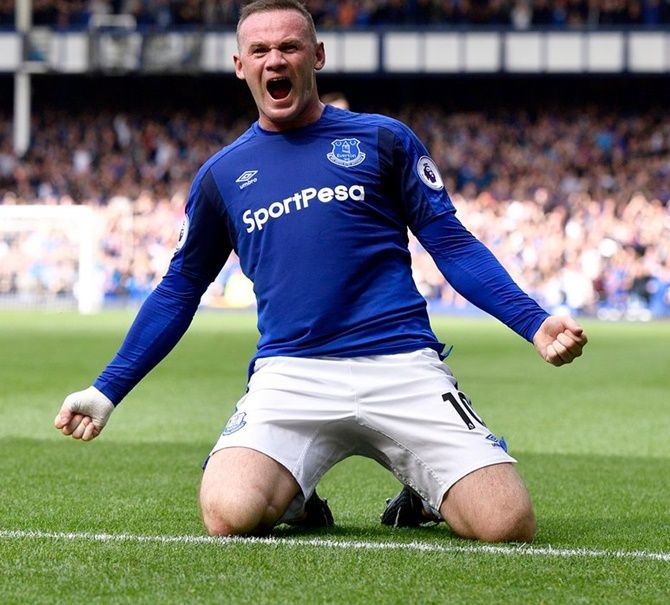 Wayne Rooney marked his Premier League return in Everton colours with the winning goal in a 1-0 victory over Stoke City at Goodison Park on Saturday.

Rooney, who was full of invention and energy throughout, rose well to meet a fine Dominic Calvert-Lewin cross with a looping header into the far corner on the stroke of half-time.

Everton's new goalkeeper, Jordan Pickford, pulled off a superb save in injury time to deny Xherdan Shaqiri an equaliser from a long-range drive.

© Copyright 2021 Reuters Limited. All rights reserved. Republication or redistribution of Reuters content, including by framing or similar means, is expressly prohibited without the prior written consent of Reuters. Reuters shall not be liable for any errors or delays in the content, or for any actions taken in reliance thereon.
Related News: Liverpool, Watford, Mohamed Salah, Juergen Klopp, Jamie Carragher
COMMENT
Print this article 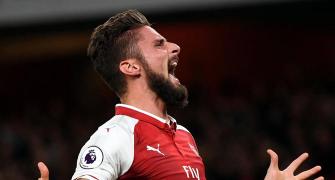 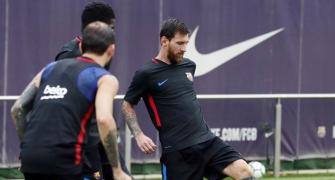 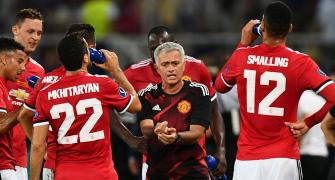 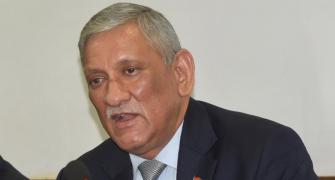 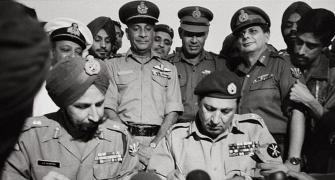 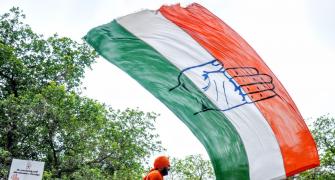 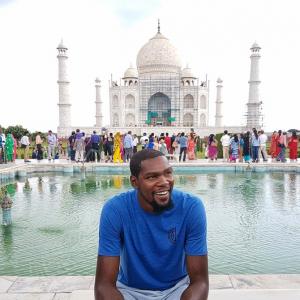 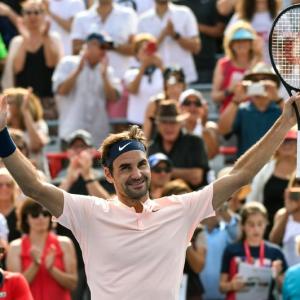