Leicester City’s Jamie Vardy ended his long scoring drought with two goals after coming off the bench as they returned to winning ways with a 4-0 drubbing of Premier League strugglers Aston Villa at the King Power Stadium on Monday.

Leicester’s goal-machine Vardy had not found the net since December 21 but converted a penalty just past the hour to double Leicester’s lead shortly after replacing Kelechi Iheanacho.

Harvey Barnes had opened the scoring before half-time after a dreadful mis-judgement by Villa keeper Pepe Reina.

Vardy struck again after 79 minutes to take his league tally to 19 goals for the season before Barnes claimed his second to make it a miserable night for Leicester’s Midlands rivals Villa who beat them in the League Cup semi-final.

It was the Foxes first win in five league games, ending a slump that had put their top-four place and hopes of qualifying for Champions League football next season in peril.

Third-placed Leicester began the night only five points above fifth-placed Manchester United but the victory means they have re-established a healthy gap. Leicester have 53 points from 29 games, Chelsea have 48 and United 45.

All have nine games remaining. After being caught by Arsenal’s Pierre-Emerick Aubameyang, Vardy is again the league’s top scorer by two goals.

“We needed to put in a performance. The past few weeks it’s not been there. I’ve been through a spell where I’ve not scored but that happens and luckily tonight they both went in,” said Vardy, who scored with his first touch.

“It’s a boost for us but we know we’ve got cup finals every single week now. We’ll enjoy this result and then get back on the training field and look forward to next week.”

Dean Smith’s Villa remain second from bottom, two points below the safety line with 25 points and a game in hand and only had themselves to blame for gifting Leicester’s first two goals

Villa started brightly but in the 40th minute Reina charged out to intercept Marc Albrighton’s pass down the left flank and got nowhere near the ball, allowing Barnes to knock it around him before firing home between some back-tracking defenders.

It was Leicester’s first goal after three consecutive league blanks and they dominated the match thereafter.

Vardy had the chance to get on the scoresheet when Tyrone Mings was penalised when he dived in the area to head a Barnes cross clear but the ball hit him close to his shoulder.

Vardy put the penalty away without any fuss in the 63rd and got his second goal when he showed his poacher’s instinct when the ball rebounded to him and he half-volleyed past Reina.

The outstanding Barnes completed a good night for Leicester with a clinical finish to a flowing move in the 85th minute.

© Copyright 2020 Reuters Limited. All rights reserved. Republication or redistribution of Reuters content, including by framing or similar means, is expressly prohibited without the prior written consent of Reuters. Reuters shall not be liable for any errors or delays in the content, or for any actions taken in reliance thereon.
Related News: Leicester, Jamie Vardy, Villa, Pepe Reina, Harvey Barnes
SHARE THIS STORYCOMMENT
Print this article 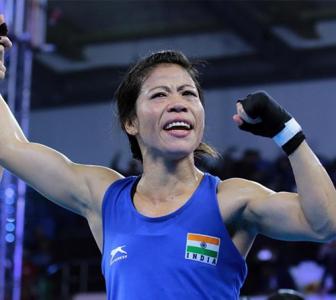 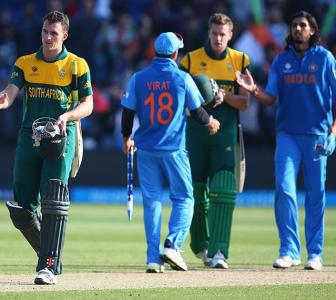