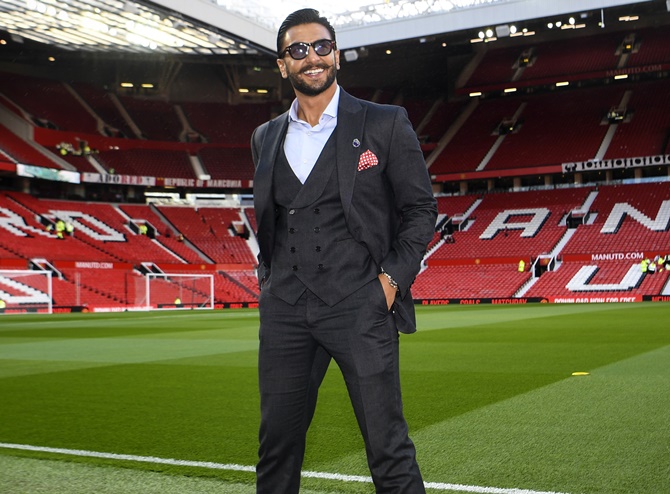 Bollywood star Ranveer Singh is a passionate football fan. On Friday the Padmavat actor was spotted at Old Trafford. The actor also visited the National Football Museum, the home to some of the greatest football stories, before arriving at the Manchester United stadium. The actor will help promote the Premier League to fans. 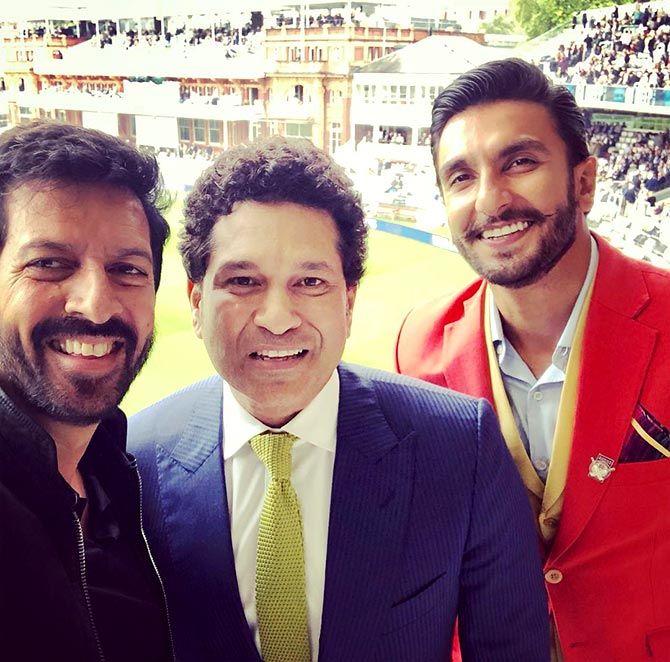 When the rain washed away the first day's play, Kabir and Ranveer met up with Sachin Tendulkar. 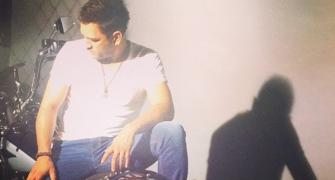 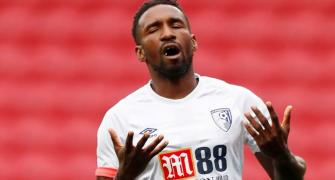 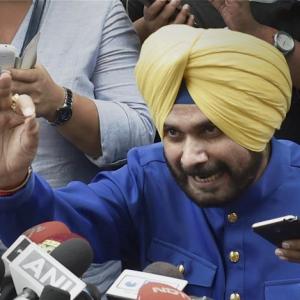 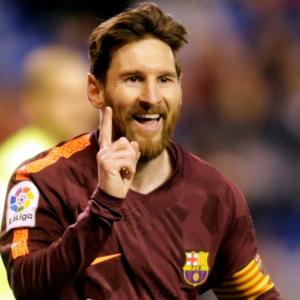 In a first, four La Marcia graduates to wear captain's armband at Barca