Wayne Rooney scored twice to help Manchester United stretch their unbeaten run to 12 games in an entertaining 2-2 Premier League draw at Tottenham Hotspur and Liverpool were upset 3-1 at Hull City on Sunday. 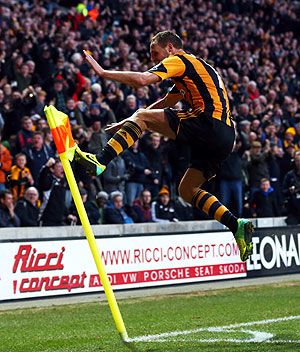 Rooney twice levelled for United in a captivating game at White Hart Lane, showcasing his poacher's instinct to cancel out Kyle Walker's opener before firing home a penalty after a Sandro thunderbolt had put Tottenham back in front.

Champions United remained eighth on 22 points, nine behind leaders Arsenal, with Tottenham a further point back.

Liverpool dropped to third on 24 points, behind Chelsea, who host Southampton later on Sunday, on goal difference.

Manchester City can also muscle into the top four with a win at home to SwanseaCity.

© Copyright 2022 Reuters Limited. All rights reserved. Republication or redistribution of Reuters content, including by framing or similar means, is expressly prohibited without the prior written consent of Reuters. Reuters shall not be liable for any errors or delays in the content, or for any actions taken in reliance thereon.
Related News: Hull City, Liverpool, Wayne Rooney, Manchester United, Tottenham Hotspur
COMMENT
Print this article 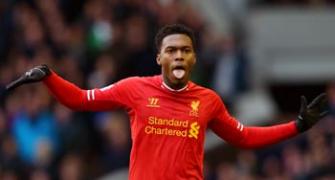 Liverpool's Sturridge sidelined for up to eight weeks 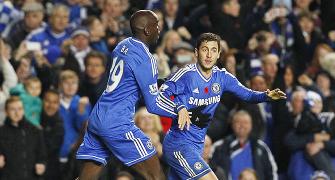 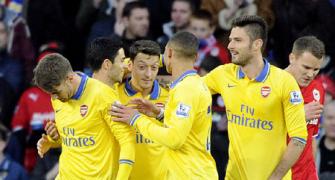 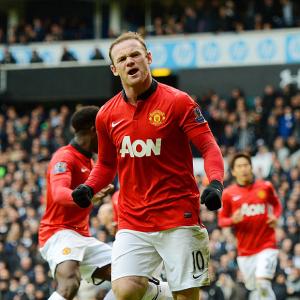 Bale's 'perfect hat-trick' for Real only second treble by Briton