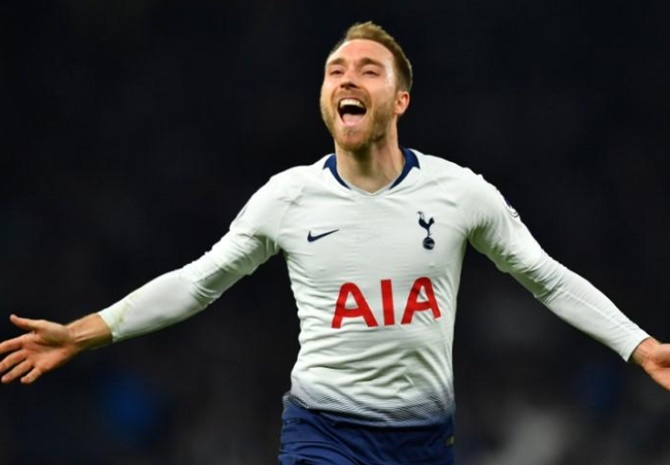 Christian Eriksen's 88th minute goal finally broke Brighton and Hove Albion's brave resistance to give Tottenham Hotspur a precious 1-0 victory in their quest for a top-four finish in the Premier League on Tuesday.

Until the Danish playmaker's low shot from just outside the penalty area whizzed across the lush turf and past Mat Ryan, it seemed Brighton had withstood a second-half siege and would escape with a priceless point in their relegation battle.

Chris Hughton's side erected a green wall in front of Tottenham for more or less the entire game, leaving the home fans groaning in frustration -- none more so than when Toby Alderweireld's shot with 20 minutes remaining hit the inside of the post and rolled across the face of goal.

In his desperation, Tottenham manager Mauricio Pochettino even sent on outcast Dutch striker Vincent Janssen in the 80th minute for his first action of the season.

But in the end it was Eriksen who punctured Brighton's armour from Tottenham's 29th goal attempt -- 21 of which were from outside the penalty area.

It secured a fourth win from four matches in all competitions for Tottenham inside their magnificent new stadium and more importantly it lifted them three points above fourth-placed Chelsea with three games to go and four ahead of Arsenal who have played one game less. Tottenham are six clear of Manchester United.

"I had a few warm-up shots before the goal. I hit it well and saw it fly in," Eriksen told Sky Sports.

"It is a very, very good feeling, a tough game, a lot of chances, they sat deep, it is difficult to play against 10 or 11 in the box.

"We saw the other results so we knew what was at stake. To stay in our place we had to win, there was no other option."

Brighton have now gone six games without a goal, losing five of those games, and will enter their last three games only three points above third-from-bottom Cardiff City.

Ominously they also have Arsenal and Manchester City still to play, after hosting Newcastle United this weekend.

Despite their loss at Manchester City on Saturday, results fell kindly for Tottenham with surprise weekend defeats for Arsenal and Manchester United and a draw for Chelsea on Monday.

They knew a win would go a long way to securing a top-four finish, but Brighton, scrapping for their top-flight lives, were never going to make things easy for the hosts.

Sluggish Tottenham struggled to carve out chances in the first half although Lucas Moura had a shot cleared off the line by Brighton defender Lewis Dunk and Dele Alli almost scored on the stroke of halftime but his toe-poke was kept out by Ryan.

In a rare attack, Shane Duffy should have scored for Brighton just after the break but he headed straight at Hugo Lloris after finding himself unmarked at the far post.

After that the game was played almost exclusively at the other end in front of Tottenham's steepling south stand as the hosts cranked up the tempo.

Alli fired over, Danny Rose's dipping effort forced Ryan into a great save and Son Heung-min also spurned a chance while Alderweireld's shot against the upright summed up Tottenham's night as Brighton's defenders threw their bodies on the line.

Pochettino described the win as an "amazing three points" while Hughton said it was heartbreaking to concede so late. 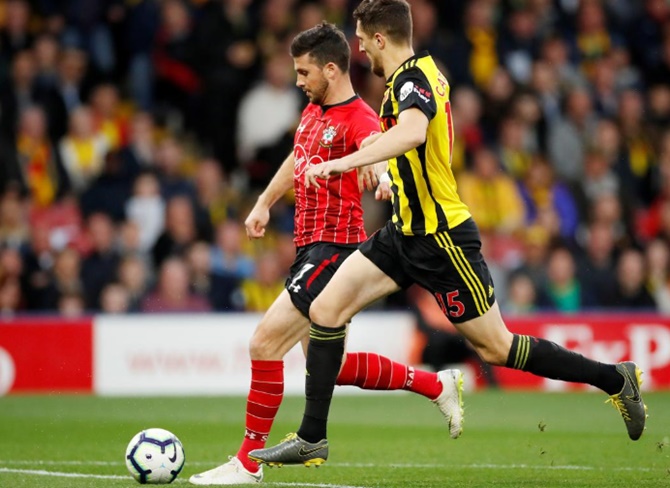 The 32-year-old wrote his name in the record books when he charged down a Craig Cathcart clearance before running through on goal and lobbing the ball calmly over goalkeeper Ben Foster.

Long snatched the record from former Tottenham defender Ledley King, who scored after 9.9 seconds against Bradford in 2000.

Alan Shearer scored the third-fastest goal, in 10.4 seconds, for Newcastle against Manchester City in 2003.

© Copyright 2020 Reuters Limited. All rights reserved. Republication or redistribution of Reuters content, including by framing or similar means, is expressly prohibited without the prior written consent of Reuters. Reuters shall not be liable for any errors or delays in the content, or for any actions taken in reliance thereon.
Related News: Tottenham, Brighton, Christian Eriksen, Shane Long, Chelsea
SHARE THIS STORYCOMMENT
Print this article 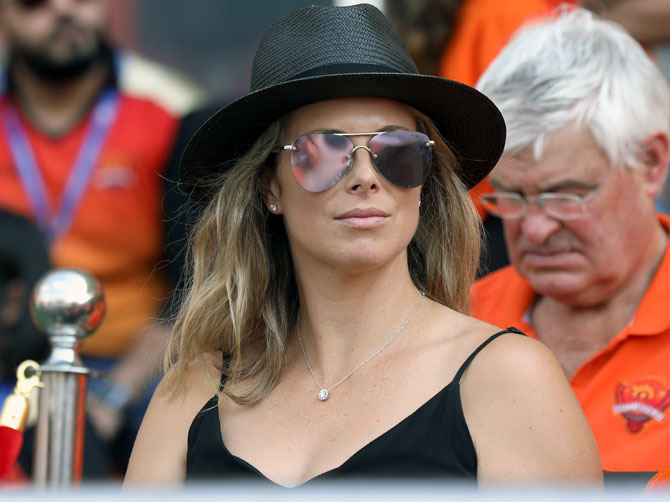 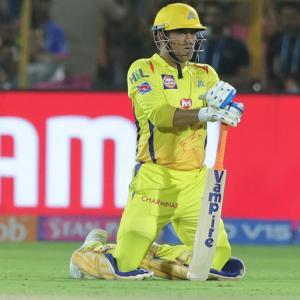 Why Dhoni needs to be careful with his back...