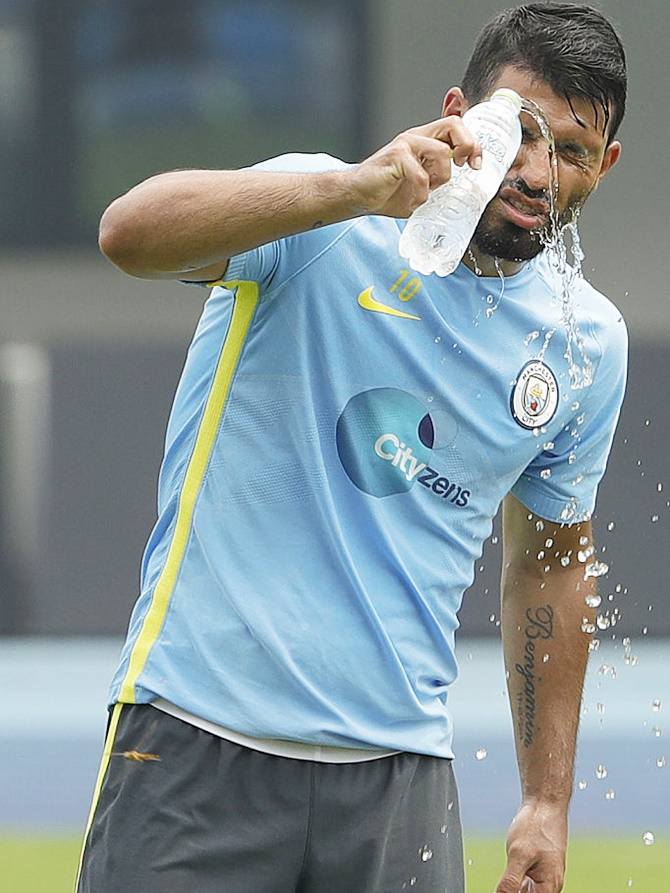 Manchester City striker Sergio Aguero has been banned for three matches after being found guilty of violent conduct, the Football Association said on Friday.

He will be unavailable for the derby at rivals Manchester United on Sept. 10 and will also miss City's Premier League clash with Bournemouth and a League Cup third-round tie against Swansea City.

"Sergio Aguero will serve a three-match suspension with immediate effect after an FA charge of violent conduct against him was found proven," the FA said in a statement on its website.

"The club denied the charge and submitted further that, if it was to be found proven, the standard punishment would be clearly excessive.

"On finding the charge proven at a hearing today (Friday 2 September 2016), an Independent Regulatory Commission went on to reject the club's further claim to decrease the three-match ban."

Aguero has scored in two of City's three league games so far this season, and also grabbed a hat-trick against Steaua Bucharest in a Champions League playoff match on Aug. 16.

He has missed Argentina's World Cup qualifiers against Uruguay on Thursday and Venezuela next Tuesday with a calf muscle injury.

© Copyright 2021 Reuters Limited. All rights reserved. Republication or redistribution of Reuters content, including by framing or similar means, is expressly prohibited without the prior written consent of Reuters. Reuters shall not be liable for any errors or delays in the content, or for any actions taken in reliance thereon.
Related News: Manchester City, Sergio Aguero, Football Association, West Ham United, Winston Reid
COMMENT
Print this article 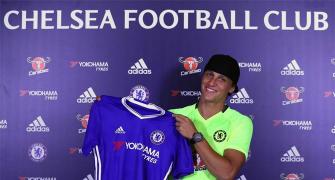 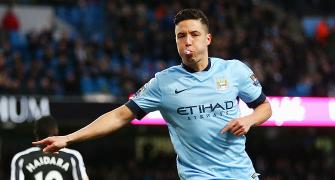 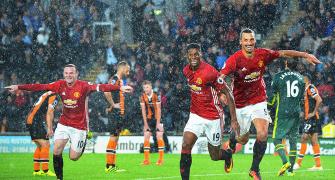 'United have momentum, confident ahead of Manchester derby' 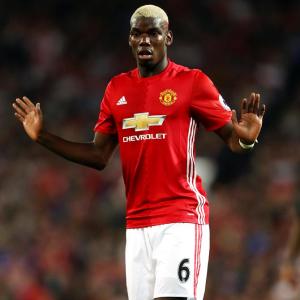 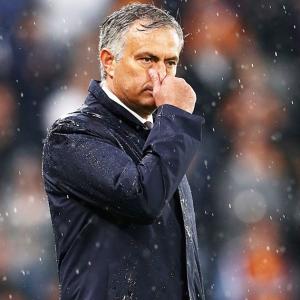 Here's what Mourinho has to say on Manchester derby