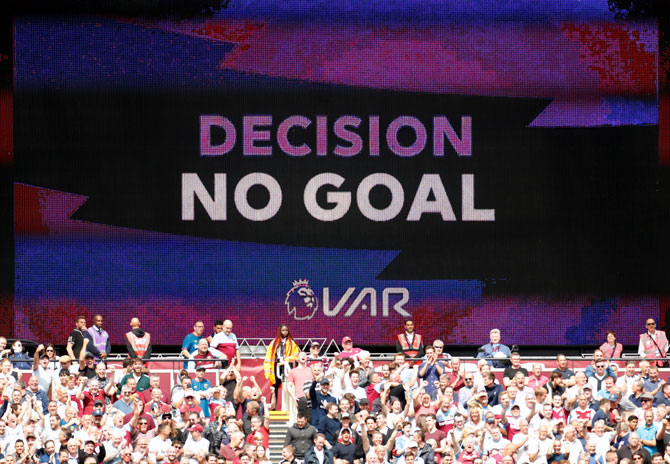 Manchester City forward Gabriel Jesus became the first player to have a goal disallowed by the Video Assistant Referee (VAR) in the English Premier League during the defending champions' opening game at West Ham United on Saturday.

Jesus thought he had scored his second of the match to make it 3-0 for City in the 53rd minute when he finished off Raheem Sterling's pass following a fine move. However, the VAR adjudged that Sterling was marginally offside as he ran into the box.

VAR is making its Premier League debut this season.

The technology has been used in a number of high-profile competitions including the World Cup and Champions League in recent months, but has received mixed reviews from players and coaches as well as frustrating fans.

© Copyright 2020 Reuters Limited. All rights reserved. Republication or redistribution of Reuters content, including by framing or similar means, is expressly prohibited without the prior written consent of Reuters. Reuters shall not be liable for any errors or delays in the content, or for any actions taken in reliance thereon.
Related News: VAR, Manchester City, Gabriel Jesus, West Ham United, Raheem Sterling
SHARE THIS STORYCOMMENT
Print this article 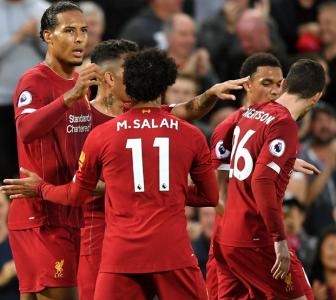 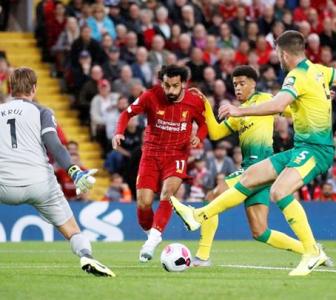 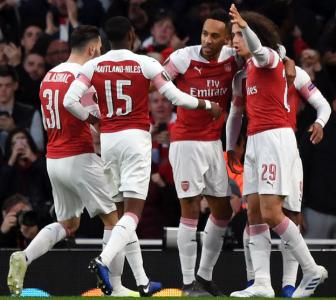 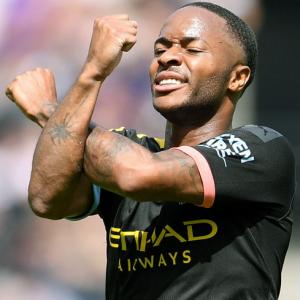 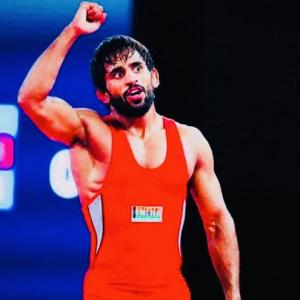