"We are delighted to announce we have reached agreement with Fulham for the transfer of Clint Dempsey," Spurs said on their website (www.tottenhamhotspur.com).

The 29-year-old had been strongly linked by the media with a move to Liverpool following his 17-goal haul in the Premier League last season but the Anfield club failed to meet Fulham's transfer evaluation.

© Copyright 2022 Reuters Limited. All rights reserved. Republication or redistribution of Reuters content, including by framing or similar means, is expressly prohibited without the prior written consent of Reuters. Reuters shall not be liable for any errors or delays in the content, or for any actions taken in reliance thereon.
Related News: Fulham, Clint Dempsey, Tottenham Hotspur, Craven Cottage, New England
COMMENT
Print this article
Morgan, Trott help England level ODI series 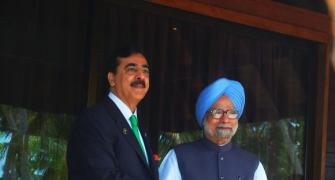 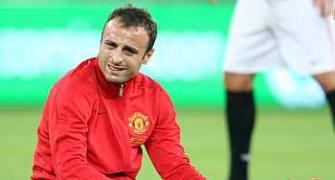