"I am very happy to sign a new contract with Chelsea," Hazard, who been in dazzling form this season with 13 goals in 36 matches, told Chelsea's website (www.chelseafc.com).

"I always try to give pleasure to the supporters with my style of play and it is nice to know they appreciate my work."

Hazard was voted Chelsea's Player of the Year last season despite some criticism from manager Jose Mourinho who described him as not a team player.

But Mourinho believes Hazard has evolved into one of the world's best attacking talents and there is more to come.

'He is already a top player and his evolution has been fantastic. He is still very young and he can become the best," Mourinho said.

"I am very happy that Eden has signed a new contract. It shows he believes in the club's coaching staff and players to help him become the best player in the world."

© Copyright 2020 Reuters Limited. All rights reserved. Republication or redistribution of Reuters content, including by framing or similar means, is expressly prohibited without the prior written consent of Reuters. Reuters shall not be liable for any errors or delays in the content, or for any actions taken in reliance thereon.
Related News: Eden Hazard, Chelsea, Jose Mourinho, Getty Images, Shaun
SHARE THIS STORYCOMMENT
Print this article 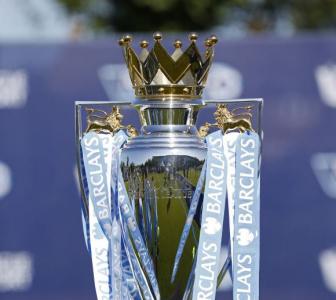 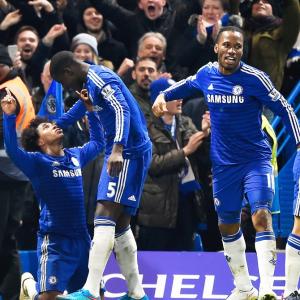 Morgan seeks solace in past glories before Australia test