The English FA will investigate an allegation by Manchester United defender Patrice Evra that he was racially abused by Liverpool forward Luis Suarez during Saturday's 1-1 draw in the Premier League.

"Referee Andre Marriner was made aware of an allegation at the end of the fixture and has subsequently reported this to the FA," the FA said in a statement.

"The FA will now begin making enquiries into the matter."

Defender Evra told French television station Canal Plus: "There were (TV) cameras. You can see him telling me this one word at least 10 times. There is no room for this in 2011."

Liverpool were not immediately available for comment but local media reported the club had said Uruguay international Suarez "categorically denied" the allegation.

© Copyright 2021 Reuters Limited. All rights reserved. Republication or redistribution of Reuters content, including by framing or similar means, is expressly prohibited without the prior written consent of Reuters. Reuters shall not be liable for any errors or delays in the content, or for any actions taken in reliance thereon.
Related News: Patrice Evra, FA, Luis Suarez, Liverpool, Andre Marriner
COMMENT
Print this article 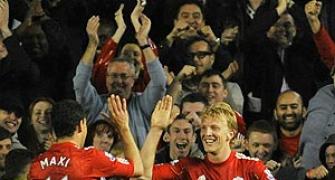 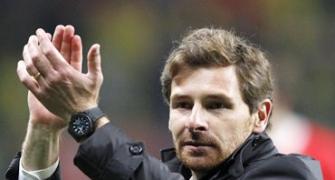 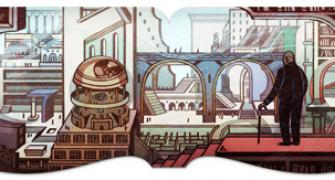 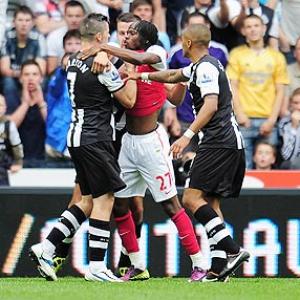 Newcastle and Arsenal charged by FA