Novak Djokovic’s run of 17 successive Tour finals came to a grinding halt when he was forced out of the Dubai Open on Thursday. 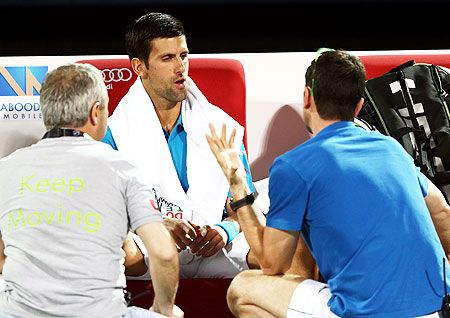 The World No 1 was playing his quarter-final against Feliciano Lopez and was a set down (3-6) when an eye problem rendered it difficult for him to go any further in the match and he had to retire.

The top-ranked Serb had recorded his 700th career win when he defeated Malek Jaziri 6-1, 6-2 to reach the quarter-finals of the Dubai Open on Wednesday. 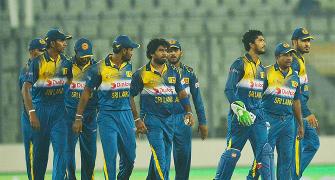 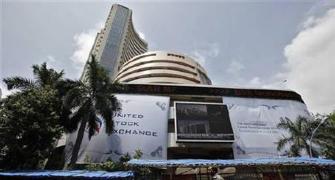 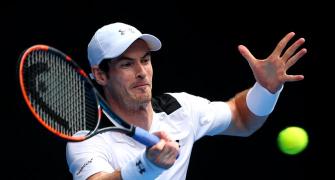 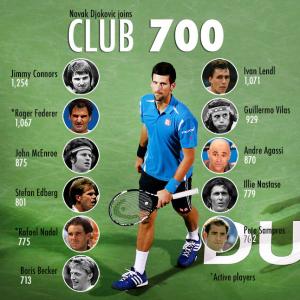 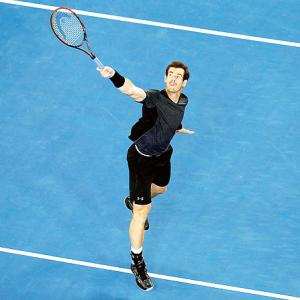