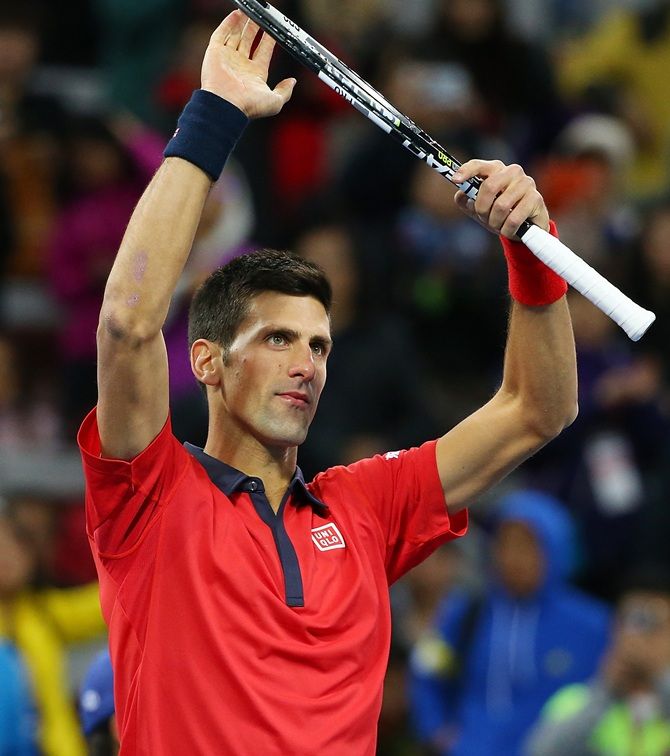 World number one Novak Djokovic has pulled out of the Indian Premier Tennis League (IPTL), commencing from Wednesday, citing fatigue, and he has been replaced by Andy Murray and Stan Wawrinka in his team- OUE Singapore Slammers.

While world No. 2 Murray will be returning for the second season, Wawrinka will be making his debut in the five-nation tennis league, the only one of its kind in the world.

Murray was a part of the Manila Mavericks (re-christened Philippine Mavericks in season two) in the inaugural edition.

Murray and Wawrinka join fellow teammates Nick Kyrgios, Belinda Bencic, Karolina Pliskova, Dustin Brown, Carlos Moya and Marcelo Melo in the Singapore side for the event, which will run through to December 20.

Djokovic played for the UAE Royals in the inaugural edition, and was drafted by the OUE Singapore Slammers for the second edition.

On his non-participation, Djokovic said, "I had a great experience in the inaugural edition of the IPTL and was eagerly looking forward to playing in the second season, especially in front of the home crowd in Singapore.

"It's been a long year for me and my body needs some extra time to recover. I wish the team the very best and will join them next year." 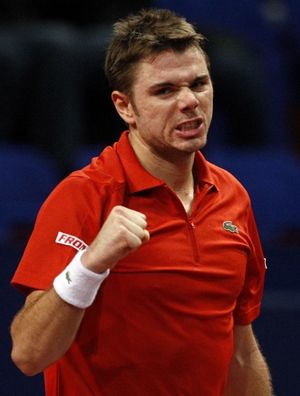 Serena Williams, Maria Sharapova, Ana Ivanovic, Kristina Mladenovic, Sania Mirza are just some of the names leading the women's charge in the league.

"We are glad to announce the return of Andy Murray and the debut of Stan Wawrinka in the IPTL. Both Murray and Wawrinka will add immense strength to the Slammers, upping the quality of tennis on display.

“Fans across the world can look forward to some exciting match-ups," said IPTL founder and managing director Mahesh Bhupathi.

© Copyright 2021 Reuters Limited. All rights reserved. Republication or redistribution of Reuters content, including by framing or similar means, is expressly prohibited without the prior written consent of Reuters. Reuters shall not be liable for any errors or delays in the content, or for any actions taken in reliance thereon.
Related News: Andy Murray, Stan Wawrinka, IPTL, Novak Djokovic, OUE Singapore Slammers
COMMENT
Print this article