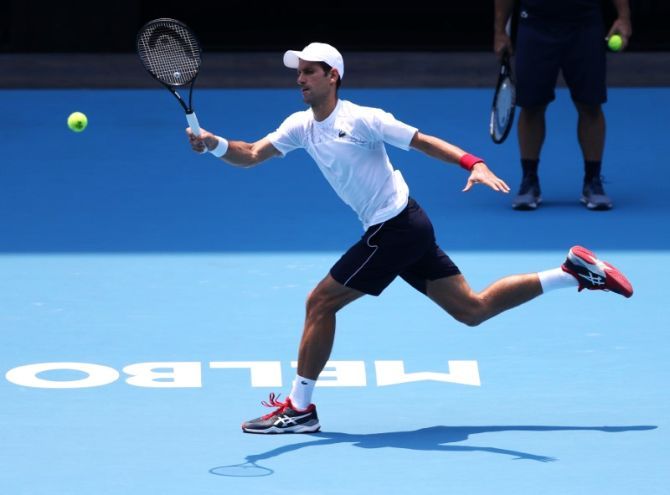 Defending champion Novak Djokovic says he was saddened by the sight of players and ball kids struggling in smoky conditions during Australian Open qualifying and hoped the worst of the air pollution was behind them at the year's first Grand Slam.

Smoke from bushfires raging across the country blanketed Melbourne Park during the opening days of qualifying, forcing Slovenian Dalila Jakupovic to retire after she collapsed in a coughing fit and leaving other players battling for breath.

The threat of poor air disrupting the event has receded in recent days in the wake of a rainstorm, though forecasts for further wet weather could yet produce scheduling challenges when the tournament opens on Monday.

Djokovic said the smoggy conditions had made him concerned for players' safety.

"I think Melbourne at that time was the most polluted city in the world that day," he told reporters on Sunday.

"(The) last three days have been really good, fresh air, like nothing happened.

"Whether that's going to stay or not, we don't know. We hope (so), for the sake of well-being and health of all the players.

"Also this tournament obviously would have lots of troubles if they have to cancel matches.

"Luckily they have three closed courts with the roof. But still there is so many matches, so many players. Let's hope that the worst is behind us."

Victoria's Environmental Protection Authority rated the air quality in Melbourne as "good" on Sunday and forecast conditions would remain that way for the opening three days of the tournament.

A number of leading players have been active in fundraising and pledged to open their wallets to help with relief efforts in Australia where 29 people have been killed and thousands made homeless by the devastation.

Djokovic, who participated in the "Rally4Relief" charity event at Rod Laver Arena on Wednesday, said athletes were blessed to be able to use their platforms to help with climate-related crises.

"Everything that we say is kind of heard in different parts of the world. So we can, of course, talk about it, raise the awareness about it, be part of such events or fundraisers, and of course contribute financially ourselves," he said.

Djokovic, who plays unseeded German Jan-Lennard Struff in the opening round on Monday, is favourite to win a record-extending eighth Australian Open title and 17th Grand Slam trophy overall.

He and 'Big Three' rivals Rafael Nadal and Roger Federer have shared the last 12 Grand Slam titles between them but Djokovic said their dominance was on borrowed time as younger talents like Stefanos Tsitsipas and Daniil Medvedev challenge.

"I don't think that's miles, miles away, maybe as it was some years ago. I think they are definitely hungry," he added.

"They're challenging. They're knocking on the door." 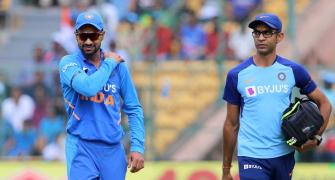 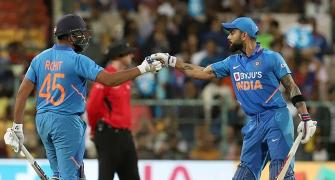 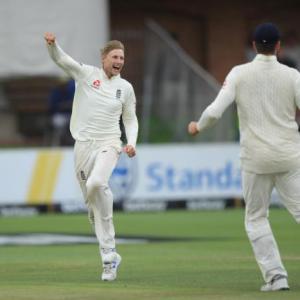 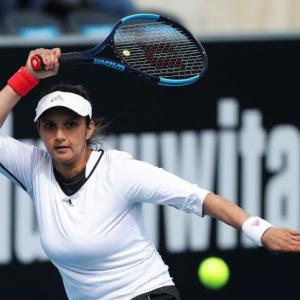