Discussion between AITA and ITF postponed

The tele-conference between the Indian tennis federation and the international body ITF's security consultants on the upcoming Davis Cup tie between India and Pakistan was on Monday pushed to August 20.

India's non-playing Davis Cup captain Mahesh Bhupathi, who was to be part of the conference call, informed that the discussions have been postponed by a day.

"They have pushed it to tomorrow," Bhupathi said without elaborating.

The tie, scheduled to be held in Islamabad, has become a matter of speculation ever since Pakistan downgraded diplomatic ties with India citing the revocation status enjoyed by Jammu and Kashmir.

After rejecting India's security concerns twice, the International Tennis Federation (ITF) had agreed to a tele-conference on the issue with AITA representatives. 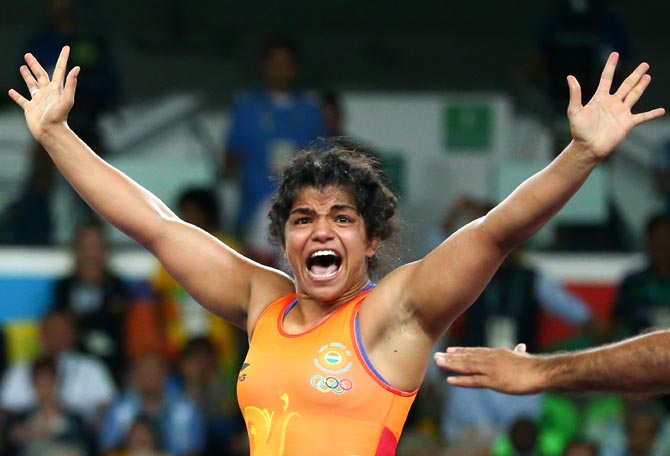 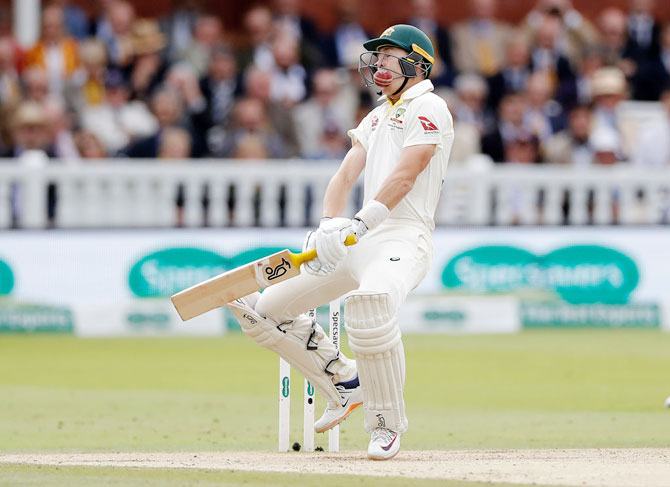