'He tried to promote his own student using unethical means under the pretext of national interest.' 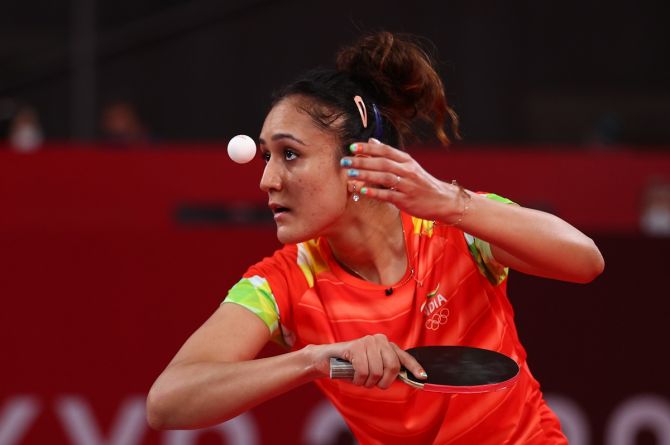 IMAGE: Manika Batra says National coach Soumyadeep Roy pressurised her during the qualification tournament in Doha in March 2021 to concede a match to his student to enable her qualify for the Olympics. Photograph: Luisa Gonzalez/Reuters

India's table tennis star Manika Batra has alleged that National coach Soumyadeep Roy asked her to throw a match during the Olympic qualifiers in March, and that was the main reason why she refused his help during the Tokyo Games.

Responding to the Table Tennis Federation of India's show cause notice, Manika strongly denied that she brought disrepute to the game by refusing Roy's help.

According to TTFI sources, the world No 56 stated she would not have been able to focus on her match if someone who asked to her indulge in match-fixing months earlier was sitting by her side.

"Besides the need to avoid disturbance due to his last minute intervention, there was an additional and much more serious reason behind my preference to play without the national coach," the Khel Ratna awardee alleged, in her response to TTFI secretary Arun Banerjee notice.

"The national coach had pressurised me during the qualification tournament in Doha in March 2021 to concede my match to his student to enable her to qualify for Olympics -  in short-  to indulge in match-fixing," she said.

Despite repeated attempts, Roy was not available for a response to the allegations. The player-turned coach has also not been asked to join the ongoing National camp and told by the TTFI to present his side of the story.

"The allegations are against Roy. Let him respond and then we will decide future course of action," said Banerjee, when asked about Manika's response to the showcause notice.

Roy is a former Commonwealth Games gold-medallist in the team event and also an Arjuna awardee.

Both Manika and Sutirtha Mukherjee, who train in Roy's academy, ended up qualifying for the Tokyo Olympics.

"I have evidence of this incident and I am ready to present it to the competent authorities at the appropriate time. For asking me to concede the match, the National coach personally met me in my hotel room and talked to me for nearly 20 minutes," said Manika.

"He tried to promote his own student using unethical means under the pretext of national interest. He was accompanied by his student who trains in the private academy not only run by, but also named after him.

"From my side, I did not promise to oblige him and promptly reported this matter to a TTFI official. I decided not to obey the unethical command of the national coach. But his intimidation and pressure had its effect on my mental frame and consequently my performance.

"During the Olympics, I wanted to keep away from the demoralising effect of  such a coach. Because, as a player representing India, it was my duty to serve my country in the best possible way."

Manika made history by reaching the third round while Sutirtha also did well to reach the second round.

TTFI had called Manika's refusal to take Roy's advice as an act of indiscipline and showcaused her.

"In fact and on the contrary, I have served my country and TTFI in the best possible way by playing my matches alone," she wrote.

Manika also questioned the TTFI for not taking action against Roy.

"I have been falsely charged with 'bringing disrepute to the country by the sight of an empty chair of the coach'. But the truth is that the 'empty chair' was the result of the national coach's pressure tactics for match fixing and TTFI's inaction to act on my prompt reporting of that incident and not the result of my so called  'indiscipline'.

"Unfortunately, when I raised the issue of the match fixing pressure tactics by the national coach again in my e-mail dated 14'th August 2021, TTFI refuted this issue outright without even a preliminary, impartial and transparent inquiry.

"Finally, to reiterate and summarise, I have done nothing wrong in playing my matches alone," she asserted. 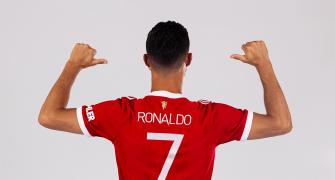 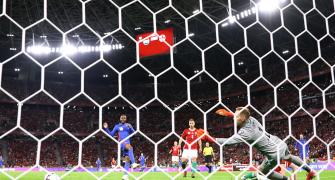 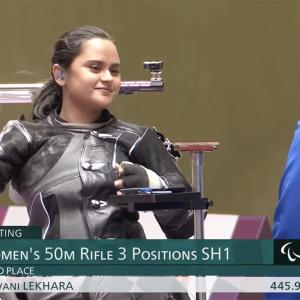 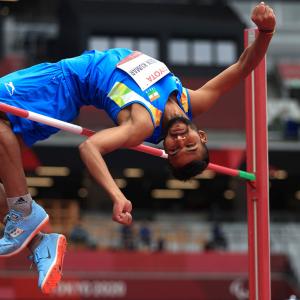