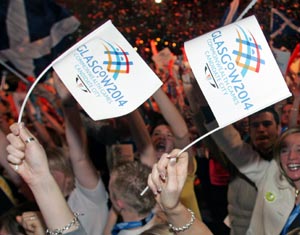 Uncertainty loomed large over Delhi hosting the Queen's Baton Relay for the 2014 Commonwealth Games in Glasgow as the Indian Olympic Association has sought the deferment of the event from October 12-13 because of security issues.

The Queen's Baton Relay to be launched on October 9 at Buckingham Palace in London where Queen Elizabeth II will place her message to the Commonwealth into the baton was to be held on October 12 and 13 and Delhi was scheduled to be the first stop for the baton being the host of the previous Games.

But fearing that the security for the relay will not be enough due to the Durga Puja festivals, the IOA acting chief Vijay Kumar Malhotra has written to the 2014 Games organisers to defer the event to a later date but they are yet to reply to it.

"October 13 is Vijaya Dashmi and so it will difficult to make large scale security arrangements on October 12 and 13 for the Queen's Baton Relay. Most of the security apparatus will be deployed for the Durga Puja festivals," Malhotra said on Wednesday.

"We need tight security arrangements for such an important event like Queen's Baton Relay and our country's name is at stake if we don't provide enough security for that.
It is also the view of the government and Delhi Police. So I had written a letter to 2014 Glasgow organisers to defer the event to another date but I have not got a reply till now."

Malhotra said that he has called a meeting of senior IOA officials on Thursday to take a decision on the issue.

According to the itinerary, the Queen's Baton Relay is to reach Delhi on October 11 and after two days it will leave for Dhaka on October 14 and then to Islamabad on October 16.

Over a period of 288 days, the baton will cover more than 190,000 kilometres, touching each nation or territory in the Commonwealth family before making its way back to Glasgow for the Opening Ceremony on July 23, 2014. 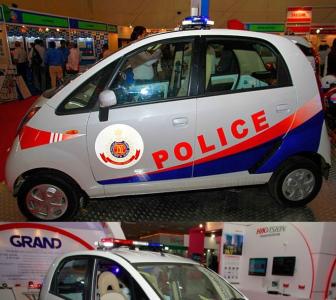 Will Tata Nano make for a good police patrol car? Your say... 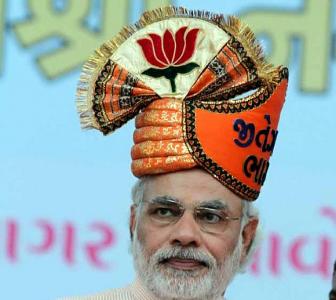 On Modi's birthday today, BJP to kick off poll campaign PHOTOS: Fans add colour and spark to The Ashes 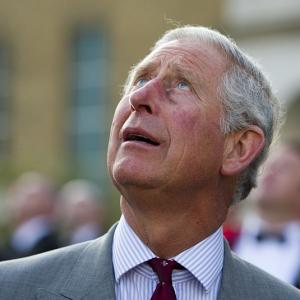