World number seven Juan Martin Del Potro of Argentina has pulled out of next week's French Open tennis after failing to recover from a virus, Argentine media reported on Wednesday. 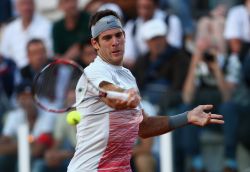 "I am sad to miss such an important tournament, one that you always dream of winning," Del Potro was quoted as saying by the daily Ultima Hora's website (www.ultimahora.com).

Del Potro is the second top-10 player to withdraw from the French Open, which starts on Sunday at Roland Garros, after Briton Andy Murray announced he would miss the tournament because of a back injury.

© Copyright 2022 Reuters Limited. All rights reserved. Republication or redistribution of Reuters content, including by framing or similar means, is expressly prohibited without the prior written consent of Reuters. Reuters shall not be liable for any errors or delays in the content, or for any actions taken in reliance thereon.
Related News: Juan Martin Del Potro, ATP, Briton Andy Murray, Brian Baker, Getty Images
COMMENT
Print this article 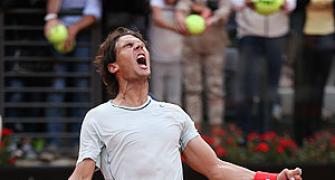 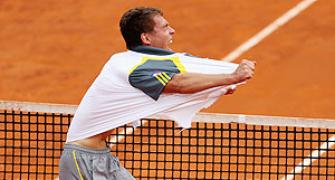 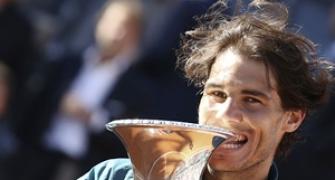 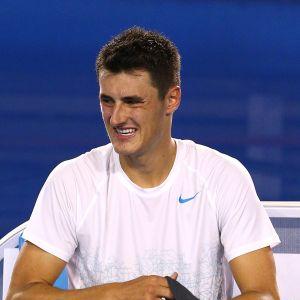 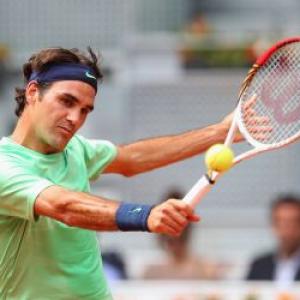