Brothers Elias and Mikael Ymer comfortably won their singles rubbers against Canada as seven-times champions Sweden made a roaring start in the Davis Cup Finals in Madrid on Thursday.

Runners-up in 2019 but without their top players Denis Shapovalov and Felix Auger-Aliassime, Canada proved no match for the rejuvenated Swedes who are looking to revive past glory.

Australia, second only to the United States in Davis Cup titles, made a poor start in Group D in Turin as they went down 3-0 to 2018 champions Croatia.

France recovered from a poor start in their Group C clash against Czech Republic to win 2-1 in Innsbruck.

Group winners and the two best runners-up progress to the quarter-finals next week with the final in Madrid on December 5.

Holders Spain's hopes already look bleak, though, without them striking a ball in anger as rising force Carlos Alcaraz was ruled out on Thursday after testing positive for COVID-19.

Already without 20-times Grand Slam champion Rafael Nadal, they were also robbed of another of their heroes of 2019 with Roberto Bautista Agut ruled out due to an abdominal injury.

© Copyright 2021 Reuters Limited. All rights reserved. Republication or redistribution of Reuters content, including by framing or similar means, is expressly prohibited without the prior written consent of Reuters. Reuters shall not be liable for any errors or delays in the content, or for any actions taken in reliance thereon.
Related News: Elias Ymer, Madrid Arena, Roberto Bautista Agut, Canada, Sweden
COMMENT
Print this article 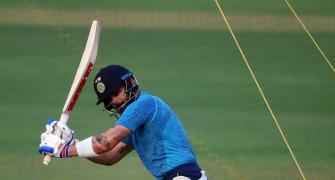 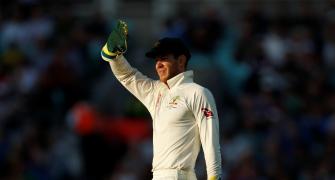 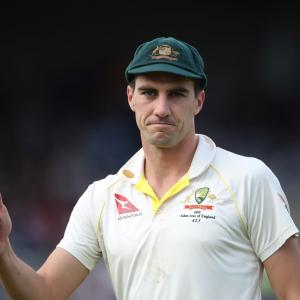 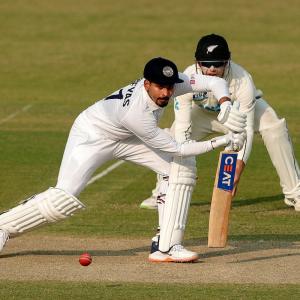