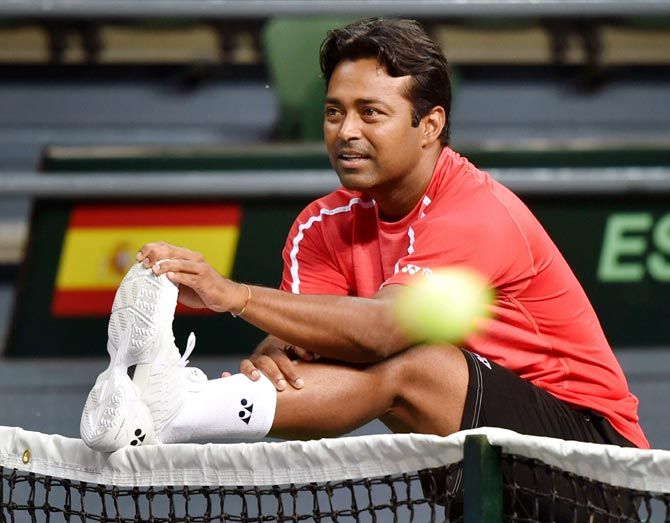 Rohit Rajpal will continue as India's non-playing Davis Cup captain while veteran Leander Paes too has retained his place in the six-member squad picked for the tie against Croatia next month.

The All India Tennis Association has asked Rajpal to lead the side in the 2020 season.

Rajpal took over as captain last year after the country's top players and then captain Mahesh Bhupathi refused to travel to Pakistan in November.

India is scheduled to travel to Croatia for their next tie on March 6 and 7.

Rajpal, who is also president of the Delhi Lawn Tennis Association, confirmed the development.

"I have been informed that I will continue as captain for the 2020 season. I feel honoured that AITA has reposed faith in me," he said.

"I am happy with the way we came together for the Pakistan tie under difficult circumstances. We came together as one fighting machine. I am looking forward to working closely with the players for achieving greater heights," he added.

Rajpal admitted that his real test has come now since the team is up against a formidable Croatia, who are packed with world-class performers.

"I know they are 2018 winners. This is a tough tie, they have home advantage but we can soak all the pressure and still beat any top team," he said.

When countered that Indian players are struggling against players who are not even ranked in the top-50, Rajpal said, "These are not individual matches. The Davis Cup is different. With this Indian team, it will not be wise for any team to take us lightly."

As expected, Prajnesh Gunnewaran returned to the side after missing the Pakistan tie due to his marriage. Sumit Nagal and Ramkumar Ramanathan are the other singles players in the six-man squad.

The playing five-member squad will be announced closer to the tie.

Both Bopanna and Sharan had not played against Pakistan in Nur Sultan. While Bopanna was injured, Sharan was busy with his wedding reception.

With both of them returning, the selection panel has left out Jeevan Nedunchezhiyan.

Both Nedunchezhiyan (105) and Purav Raja (91) are ranked above Paes in the ATP list.

"We could not have taken all who played against Pakistan though they raised their hands up in the difficult situation. Leander is playing well; he just beat Divij (in Pune). The ranking was not the sole criteria. Paes's reflexes are still good and he is moving well," Balram said.

Rajpal said they will consider form and fitness as the tie nears and the best side will be fielded. 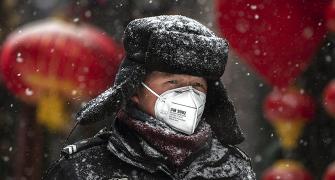 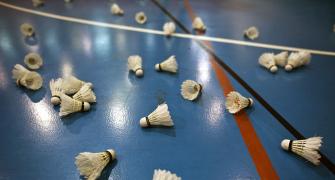 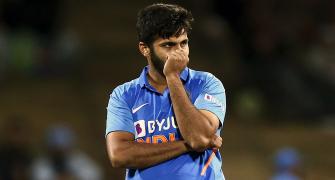 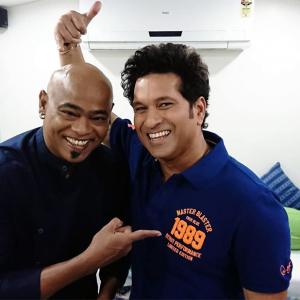 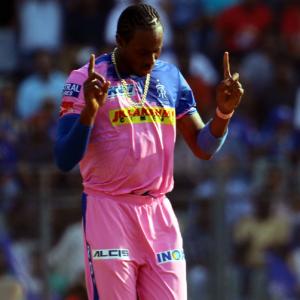